2000 AD has revealed the extra content of their 'only available at 2000 AD's web shop' Termight Edition of Nemesis the Warlock:

"Copies of the special ‘Termight’ edition of the colour Nemesis the Warlock book will include TWO exclusive art prints signed by Pat Mills and Kevin O’Neill. The limited-edition hardback is the first ever collection of the rare 1980s Eagle Comics with O’Neill colouring his original artwork." 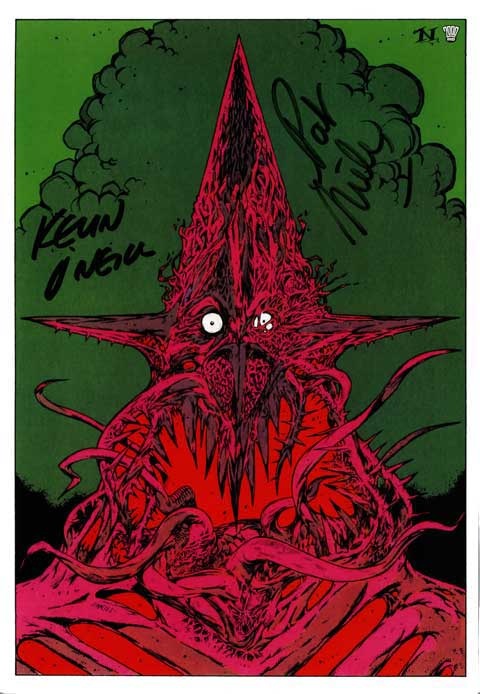 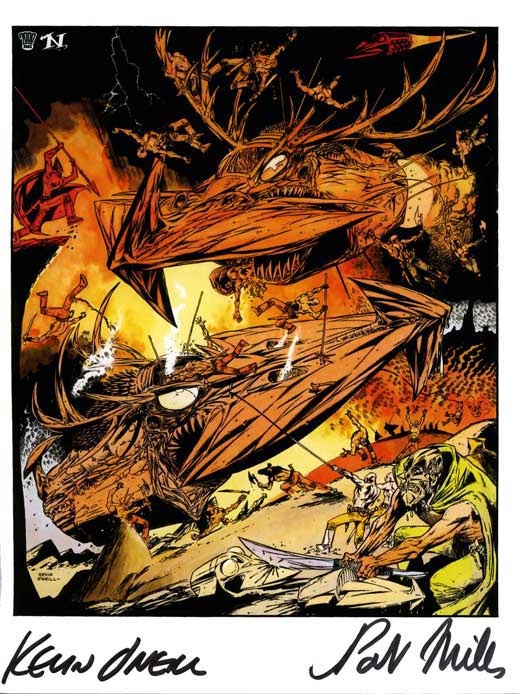 And also: "each copy will be individually numbered, carry a marker ribbon, have a different cover and dust jacket, and is strictly limited to only 200 copies".

Best news since the release of the deluxe Marshal Law edition (what a year!!!!).