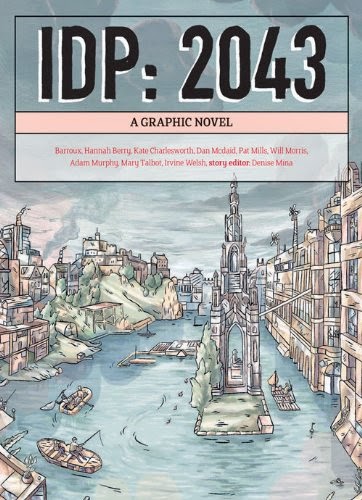 We now know a lot more about Pat Mills project with artist Hannah Berry. According to an article written by Alison flood and published online by The Guardian, Pat Mills is participating to a collective work supervised by Denise Mina that will be launched in August at the Edinburgh International Book Festival. It is a graphic novel published by Freight Books set in Scotland in 2043, IDP – short for internally displaced person – "follows the catastrophic effects of a small rise in sea levels on the country's heavily-populated low-lying areas and how society reimagines itself in the face of a huge population shift in a world of scant resources". 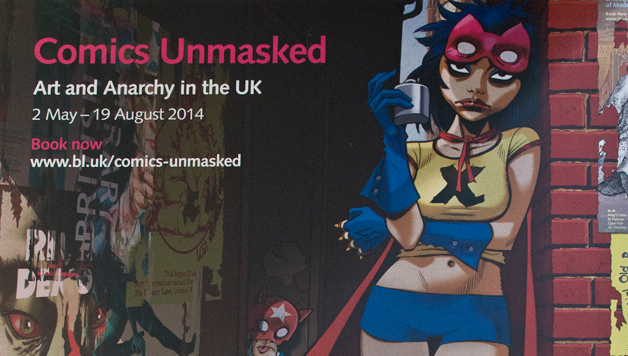 The day after tomorrow, an exhibition at the British library opens: "Comics Unmasked: Art and Anarchy in the UK". Exhibition curators are Adrian Edwards, John Harris Dunning and Paul Gravett. We can expect to see some works associated with Pat Mills (2000 AD of course but also Misty). An event chaired by Toby Litt involving Pat, Dave Gibbons and Irvin Frazer will be held july the 7th during this exhibition. More info here. 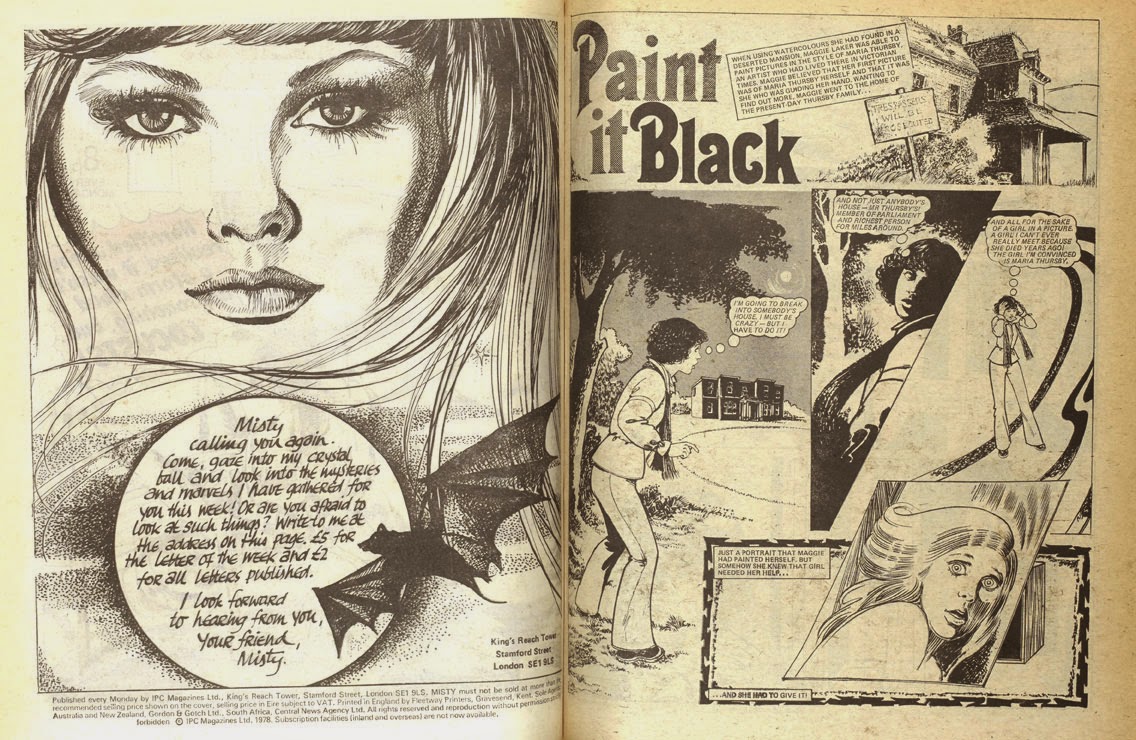 And look what is also used for advertising the "(Super)Hero with 1000 Faces" conference!

And don't forget that FCBD is next Saturday (2000 AD survival guide is here)! 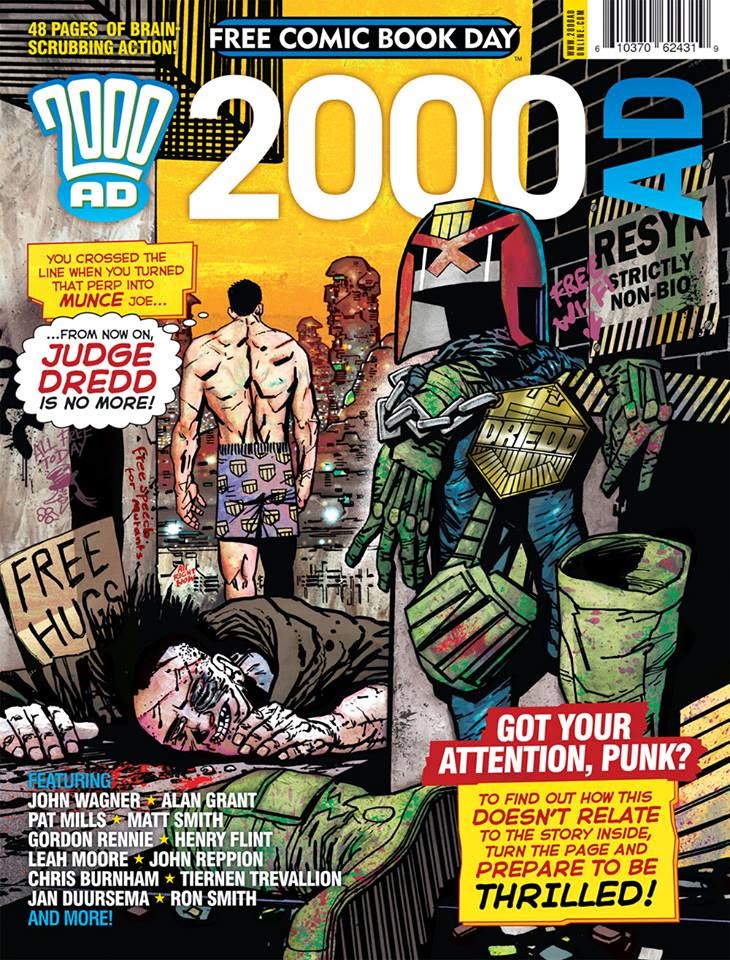