06/11/2015 Misty and uncensored Judge Dredd Cursed Earth to be reprinted by Rebellion next year!

According to an article on the Bleeding Cool website (by Rich Johnston):

"...for next summer, [Rebellion are] planning a revival, reprinting old Misty content from creators who are also well known for their 2000AD work, starting with the granddaddy of them all, 2000AD co-founder Pat Mills, and his strip with John Armstrong, Moonchild." 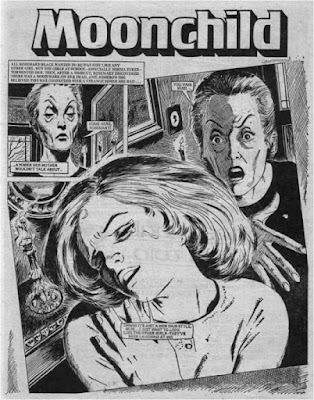 This news follows another Rebellion major announcement concerning, at last, an uncensored reprint of the Cursed Earth saga in July 2016, including the 4 banned strips. Notice that the Dan Dare hardcover will be released this week, and you can listen to Pat Mills and Dave Gibbons discuss the character during a 2000 AD thrillcast uploaded last week. 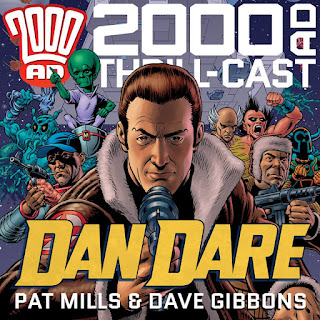