British comics are invited to the 9th Strasbulles Bandes Dessinées convention that will take place in Strasbourg (France), the 10-12 June weekend. Announced guests are Hannah Berry, Dave McKean, Pat Mills, Kevin O'Neill and Posy Simmonds, as well as Paul Gravett. below are excerpts of the convention programme (full programme here). 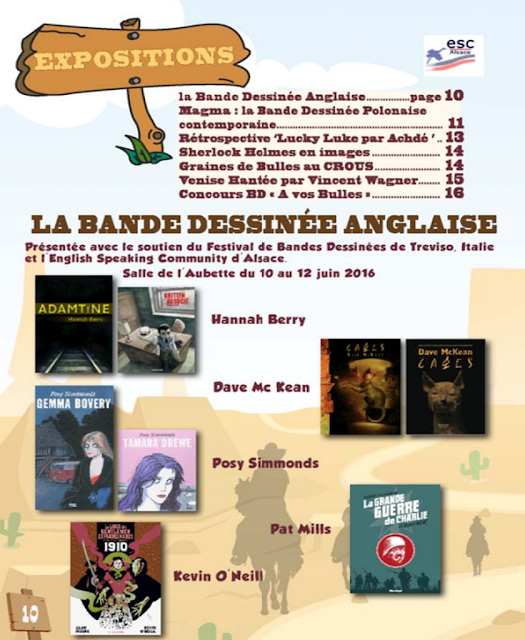 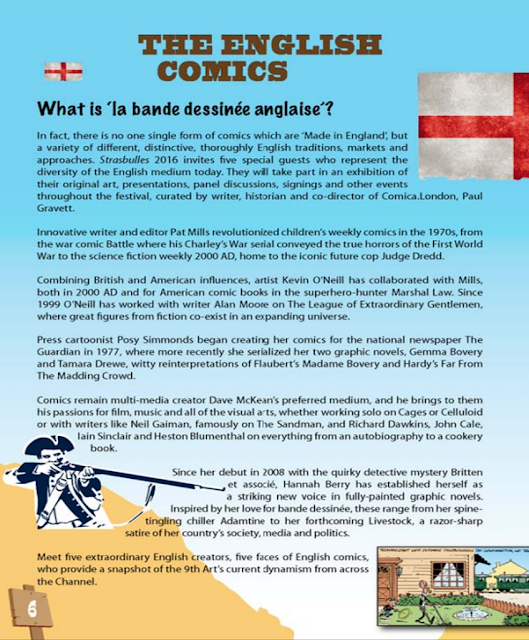 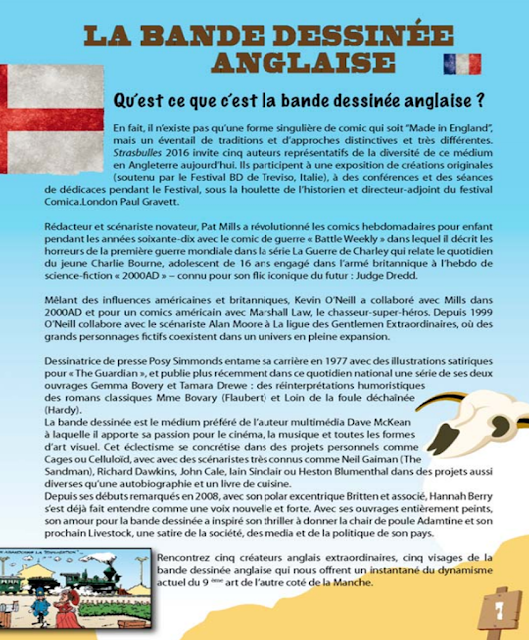 In addition to signing session(s) during the weekend (scheduled are not known for the moment), Pat Mills will be interviewed by Paul Gravett Saturday 12th at 11.30 am. 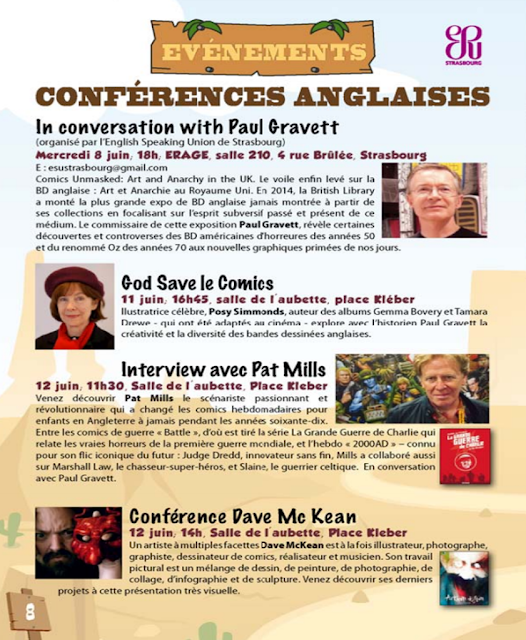 A limited signed edition with bookplate of Judge Dredd The Cursed Earth Uncensored is now available for preorder, only through the 2000 AD webshop. 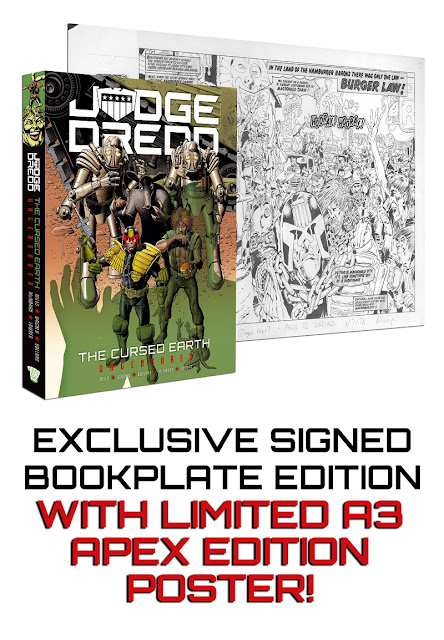 Volume 4 of Glénat Requiem Vampire Knight reprint will be issued in late June. Here is the new exclusive (half) cover produced by Olivier Ledroit: 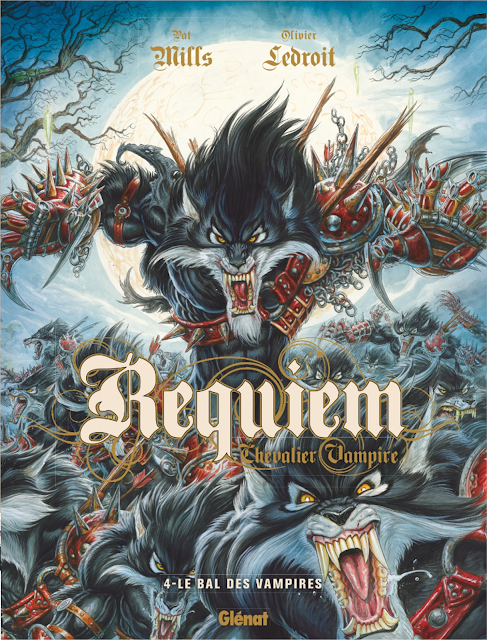 And finally Pat Mills is interviewed in Undercover Capes podcast, in their Creators Spotlight series (a digital revised edition of American Reaper seems to be in the pipe for latter this year, and possibly - fingers crossed to the point of rupture but hush - a new Marshal Law story).
Email ThisBlogThis!Share to TwitterShare to FacebookShare to Pinterest