I am so behind what happens these last months in the Millsverse that I will just drop the news as they come.

Pat Mills had a blast at the 2000 AD 40th Anniversary celebrations, especially for the official launching of Read Em And Weep.

First there was the Gosh! London signing session with Kevin O'Neill

and of course the Birthday Bash at Hammersmith: 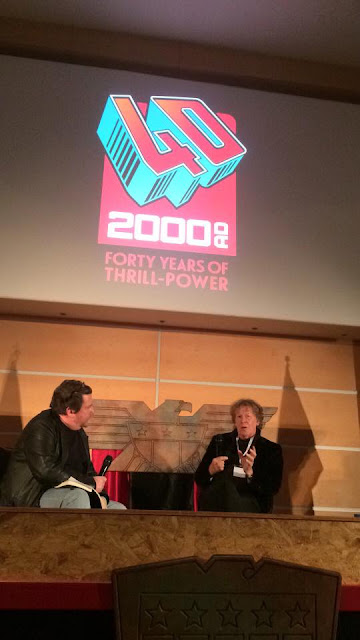 Accident Man, the movie is now in production. A few details here.

The paperback version of The Cursed Earth Uncensored has been issued (also with limited signed prints). 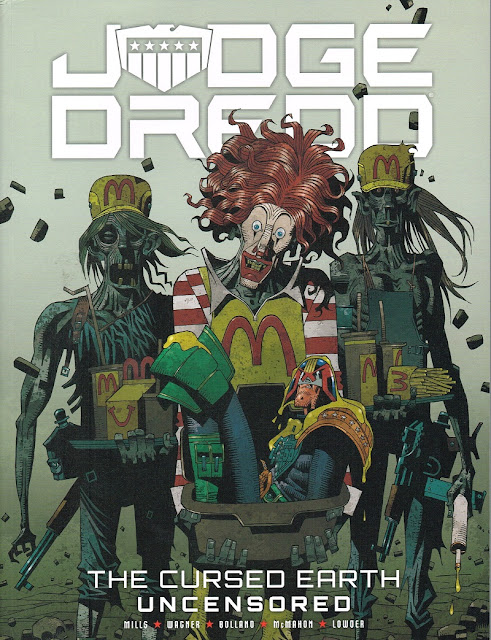 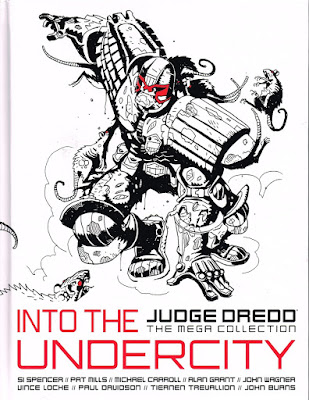 In prog 2010, Flesh and Savage have wrapped up their current story-line with a double-length strip for Savage. 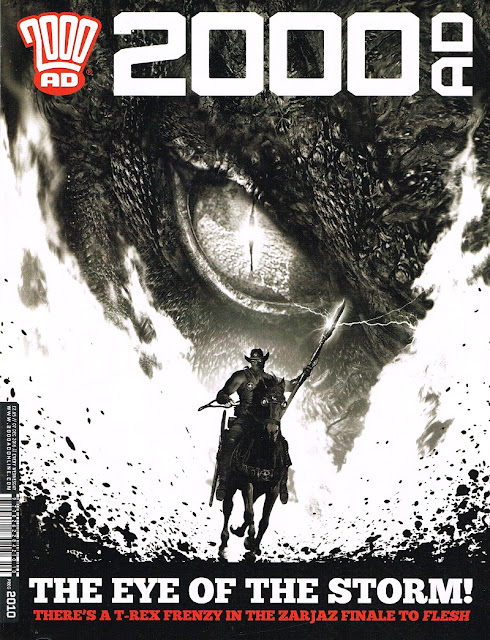 Now in the end of February, a special 40th Anniversary prog will hit the newsstands with two new strips, Ro-Busters Seeing Red (with Clint Langley) and Sláine Red Branch (with Simon Davis). 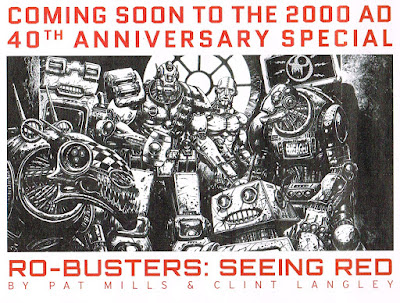 Also this Month the Galaxy's Greatest Comics celebrate his 40th Birthday with this reprint of selected stories, including Nemesis The Warlock strip The Sword Sinister. 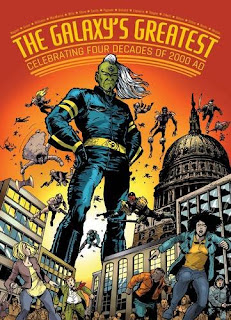 There is a Blackblood story, General Public, announced for the 2000 AD Free Comics Book Day 2017 (with artist Kei Zama): 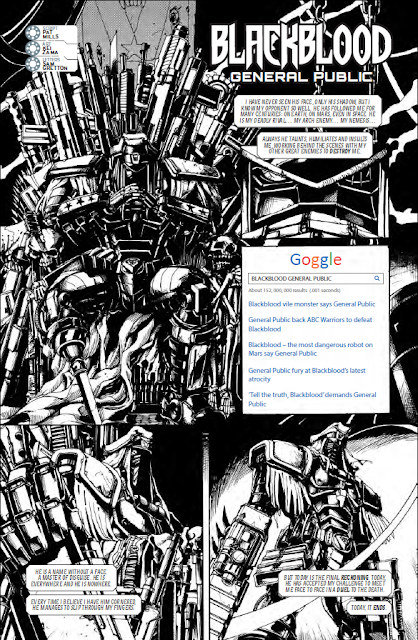