There are two interviews of Pat Mills that can be viewed one the web. The first one at Destructive Music web site (29/01, interview by Steve Earle) is mainly about Charley's War and the centenary of the Great War. We learn a little more about his collaboration with David Hitchcock on two different projects: "[...] a new series I’m developing with artist David Hitchcock – Brothers in Arms. It features a British soldier from 1914 onwards. David’s done some great artwork for an adaption of a WW1 poem for another book we’ve contributed to for Macmillan. [..] Dead Man’s Dump by Isaac Rosenberg ( a working class WW1 poet)". Note that this poem will be release in a WW1 GN anthology, 'Above The Dreamless Dead', from First Second Books (Macmillan indeed, to be published next Spring).

The second one can be found at Mass Movement web site (31/01, interview by Jason Bonton), and is mainly about the forthcoming release of Accident man (February 2014, Titan Books). A one-off new story drawn by Duke Mighten (and of course co-written by Tony Skinner) has been produced but wasn't completed in time to be included in this collection. 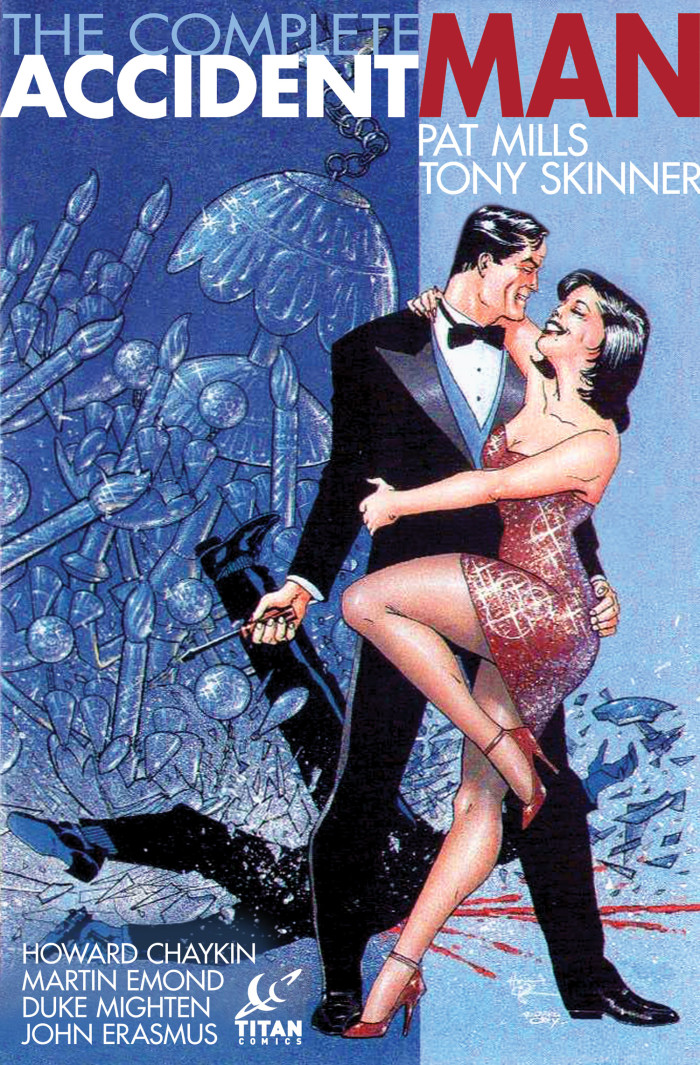 And don't forger that it's the last day of signing at Angoulême for Pat! 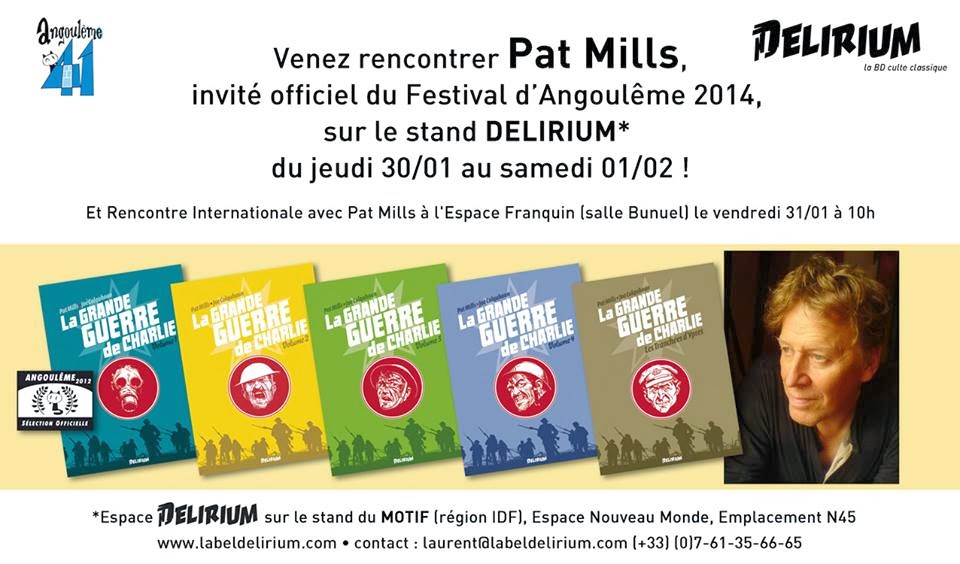