In USA Today, we found details, insights from the editor and cover (probably) of 'Above the Dreamless Dead'. This comics anthology adapts World War I trench poetry, including an adaptation of  Isaac Rosenberg's 'Dead Man's Dump', by Pat Mills and David Hitchcock. Out Sep. 23 from First Second Books (according to this article). 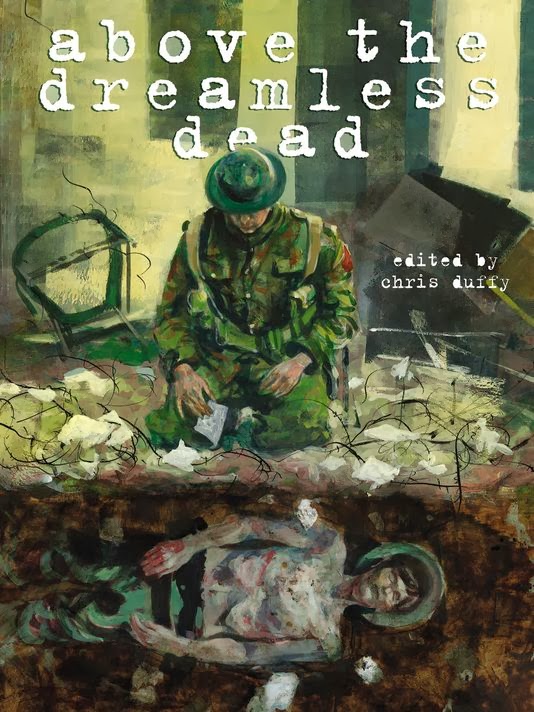 The Marshal Law Deluxe edition is being currently published in Italian and Spanish, respectively by RW Edizioni and ECC Ediciones, its content being divided in separate volumes.