Pat Mills will attend next month Aix-En-Provence 2014 "Festival de Bandes dessinées" (French comics convention scheduled 11th to 13th of April) where he will participate to conferences and signing. The same month, volume 6 of the French adaptation of Charley's War (Delirium) will hit the shelves: 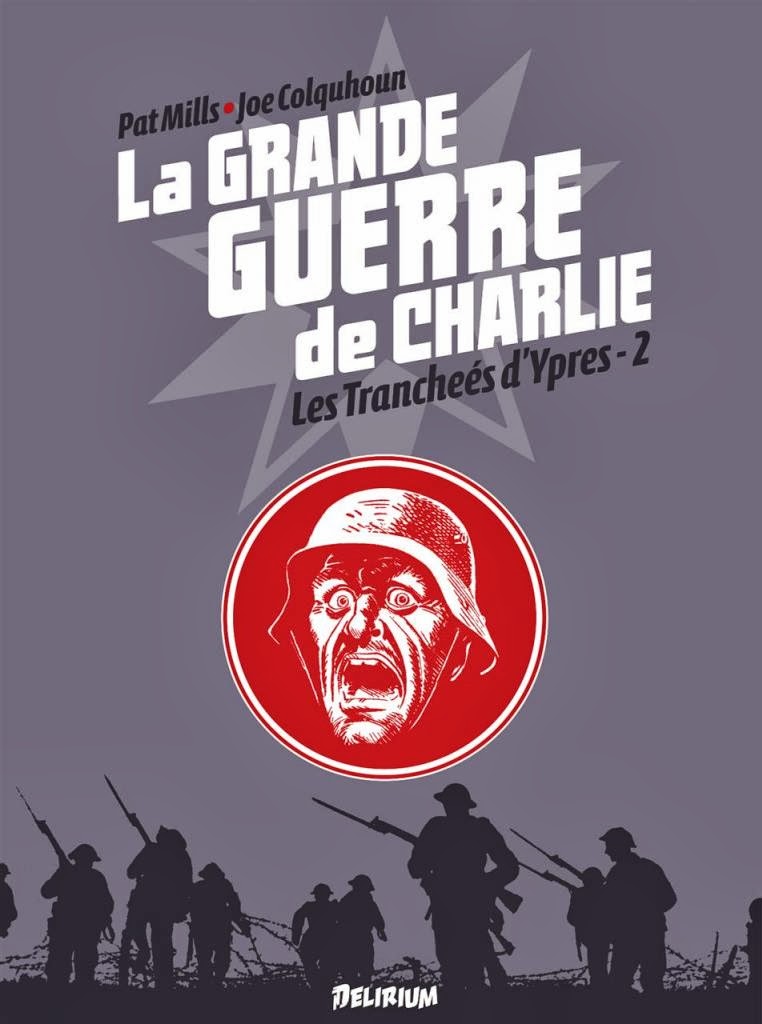 Also look at for Digital Spy interview of Pat about the forthcoming Accident Man anthology, and the annual massive talk between Pat and Flint Lockjaw at ECBT 2000 AD.

Also out for a few weeks now the latest A.B.C. Warriors reprint: The Solo Missions which features a kind of coda for the Nemesis The Warlock saga with its Deadlock story. 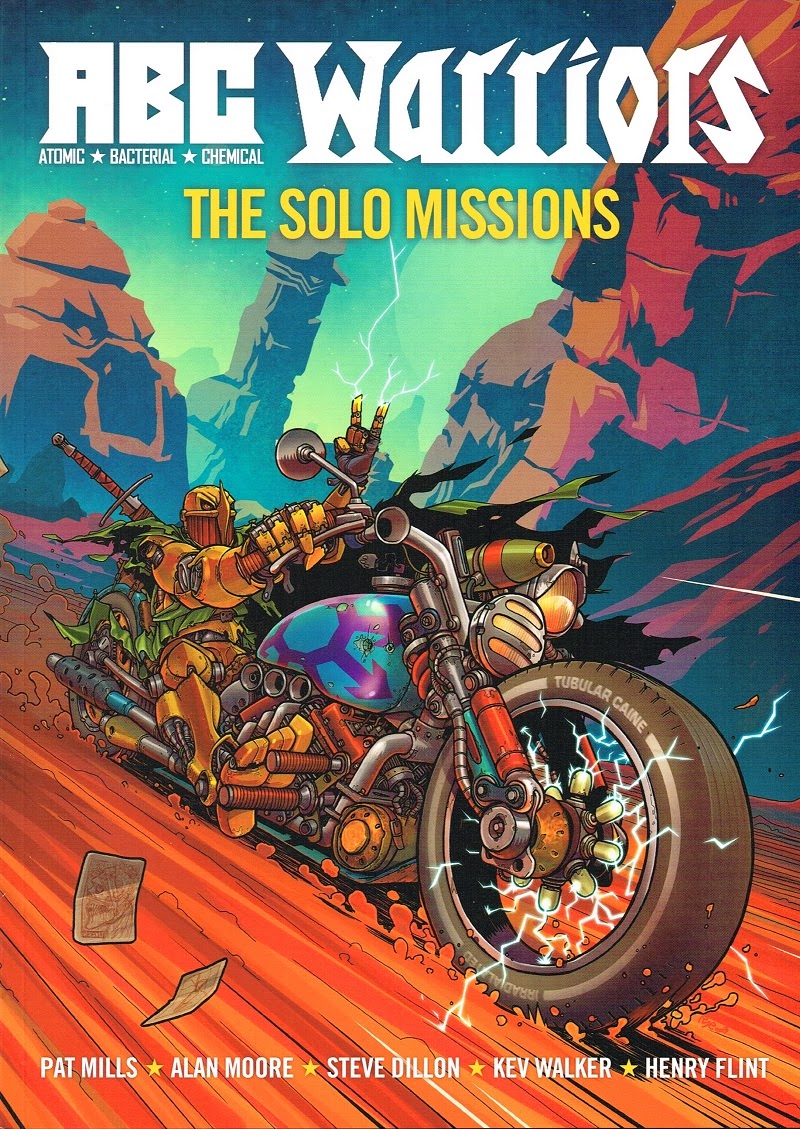 Finally, a little news related to this site as I have created and finished the section regarding Battle Picture Weekly's Rat Pack series (original issues + GN reprint). 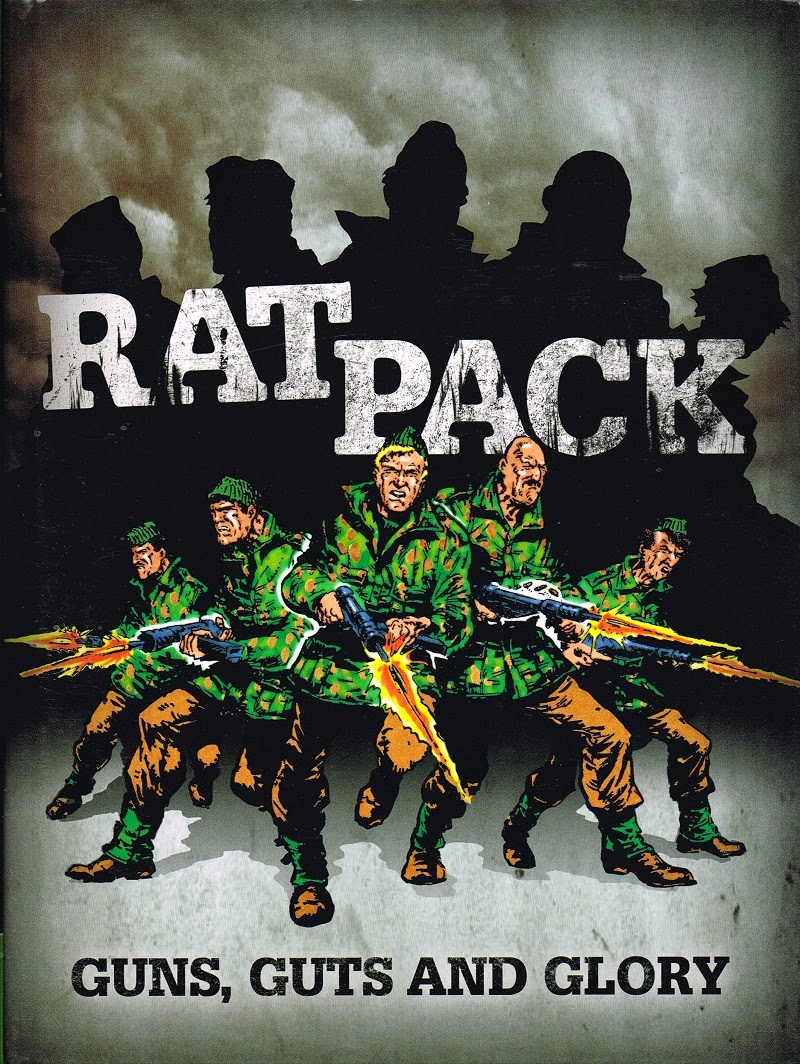