It is A.B.C. Warriors' Month as the Meknificent Seven return both in libraries and newsstands with respectively volume 3 of the Mek Files hardcover collection ... 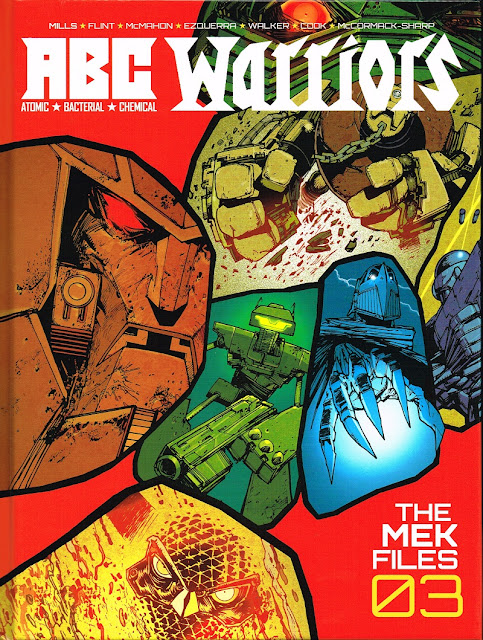 ... and the first double-length part of the new story Return to Ro-Busters (with Clint Langley): 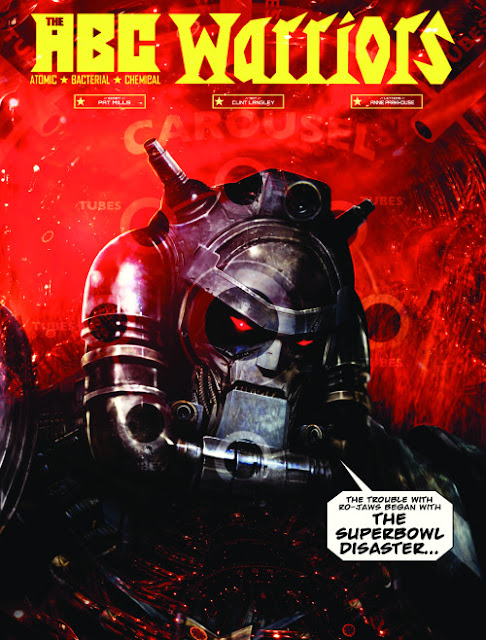 And something tells me what will be next prog cover: 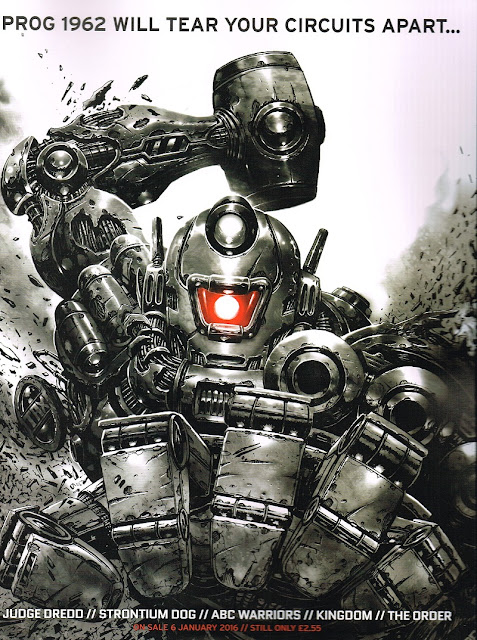 Pat Mills has revived the Bovril Brigade in a limited edition print comic celebrating Britain’s greatest tales of adventure and human endurance. It can be read or ordered online at this site. Some insights about this relaunch, including associated artists, by John freeman at Down The Tube here. 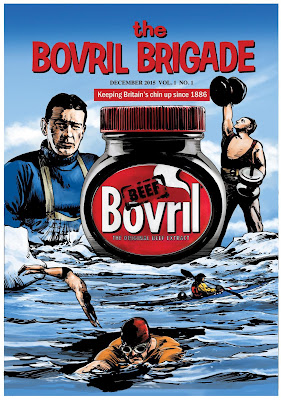 Also out in DVD this Month, the feature length documentary directed by Paul goodwin, Future Shock! The Story of 2000 AD. And to quote the Godfather of british Comics, what is else to say than: "Fuck-off, leave it alone, we got it right, you don't know the fuck you're talking about, so just piss-off!" 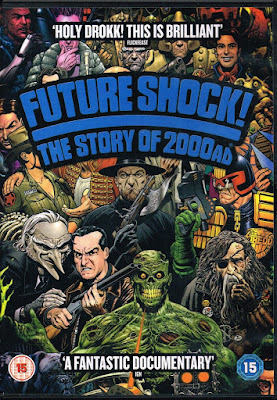 On the forthcoming publications front, let's start with these two reprints respectively scheduled for March 2016 (Planet of The Damned), and September 2016 (Greysuit, The Monarch dossier): 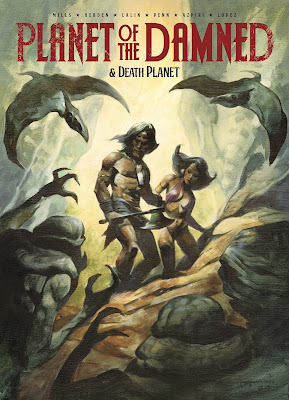 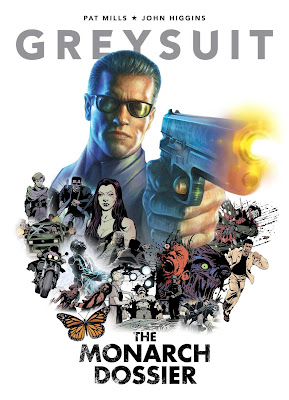 And to finish this little teaser for next year: 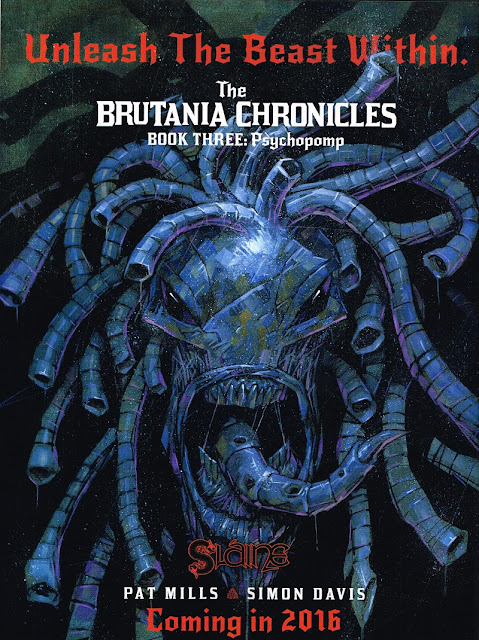