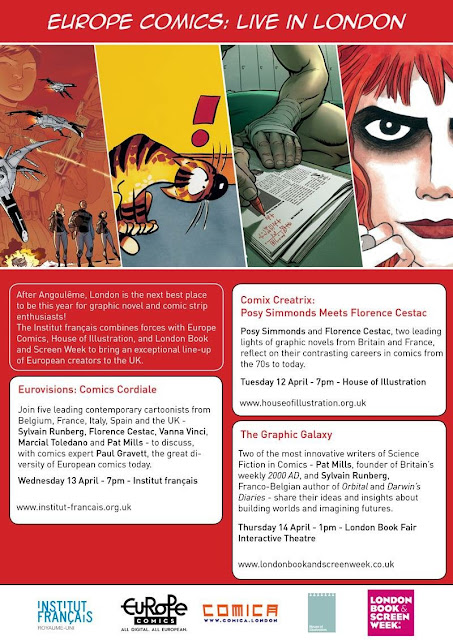 In June, as UK is the country hosted by the 9th Strasbulles French comics convention (10-12 June 2016 in Strasbourg), Hannah Berry, Dave McKean, Pat Mills, Kevin O’Neill, and Posy Simmonds have been announced as special guests. List of events and schedules are not advertised yet.

Ans as a bonus for this article, here is the final cover that will be used for the uncensored reprint of the cursed earth, with a new Brian Bolland illustration (courtesy of the CBR site): 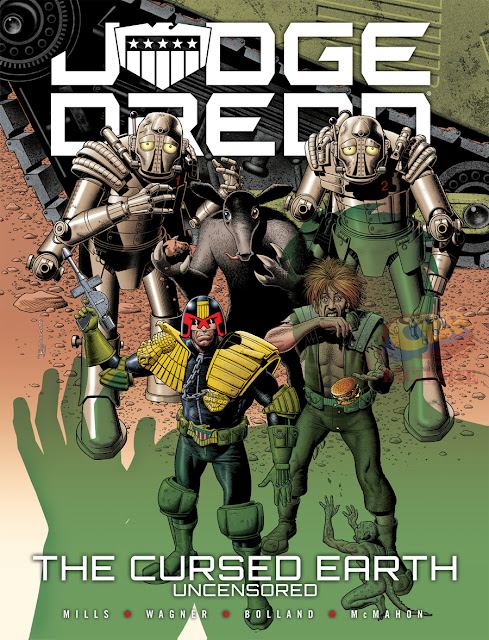