The digital English version of vol 10 of the Requiem Vampire Knight series, Blood Bath, is out on Comixology since August the 2nd! Related links to get your copy are at the bottom section of this blog. Here is its uncensored cover (included in the comic): 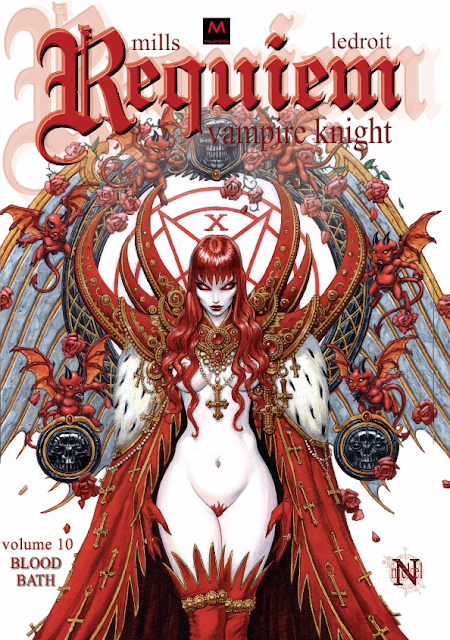 
One day before, on the 1st of August, SpokenWorld Audio have released the audio version of Be Pure! Be Vigilant! Behave! 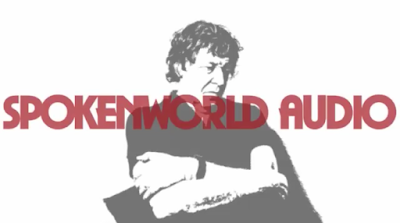 Starting in September, Claudia Vampire Knight (drawn by Franck Tacito) will be reprinted in French by Glénat (books and digital) with new covers by Olivier Ledroit. The three first volumes, out of four (so far), are already planned. Go to the Forthcoming Releases section of this blog to get the expected issue dates. 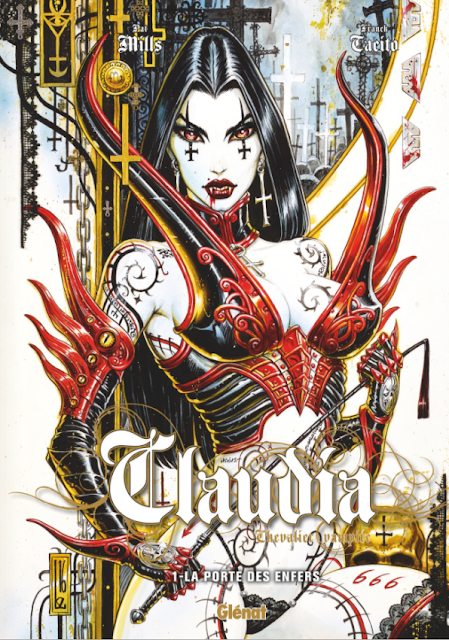 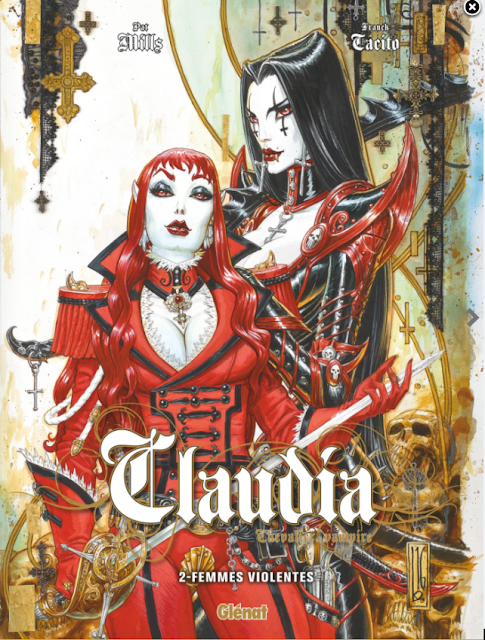 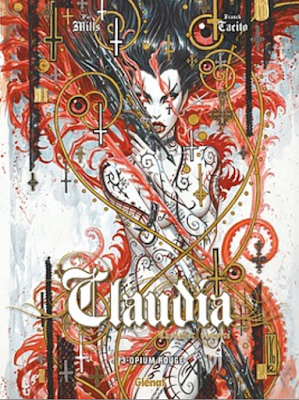 Hope these reprints will feature the original covers by Franck Tacito (most probably, as it is the case for the Requiem Glénat reprints): 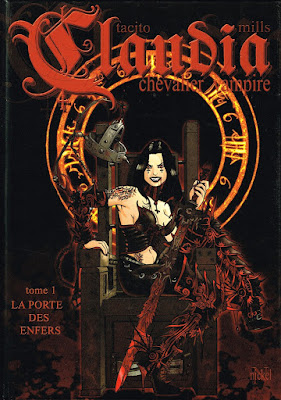 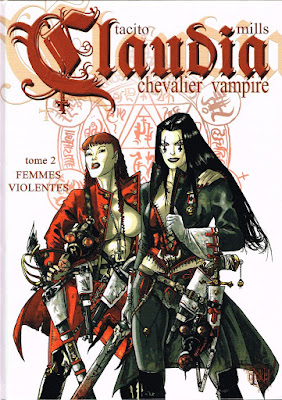 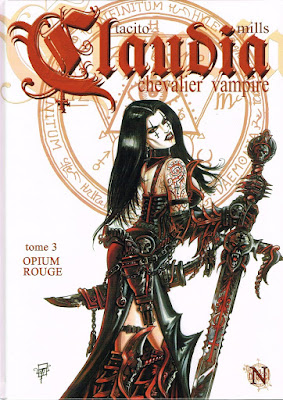