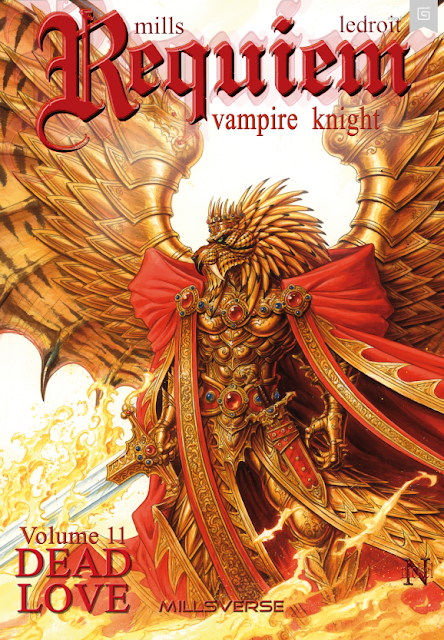 For the time being already available through Gumroad (and very soon on Comixology) , Requiem Vampire Knight Vol 11 Dead Love is finally available in English language (digital editions only).

Paul Goodwin's 2015 documentary, Future Shocks: The Story of 2000 AD, is available since July as a special bluray edition, with tons of extras contents (and an additional booklet limited to the first pressing). 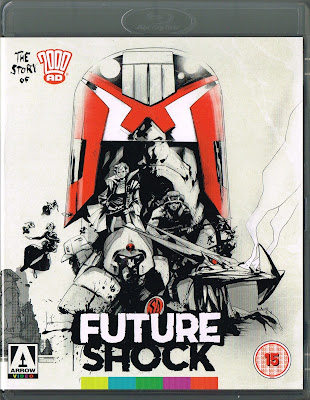 In July 2017, Pat Mills has joined the Marxism Festival event to do a lecture about The Politics of 2000 AD (conference held by Sasha Simic). A video of this lecture has now been uploaded on Youtube.

And in newsstands since last June, one can put his hands on an interview of Pat by Mark Wright, in The Essential Doctor Who #11 Adventure in Space (related to The Song of the Space Whale, one of the most famous Doctor Who "lost stories", adapted as an audio drama The Song of Megaptera). 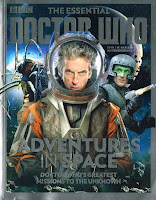 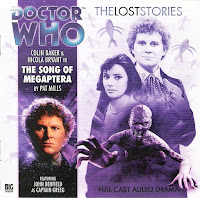 And to finish, a very interesting competition! 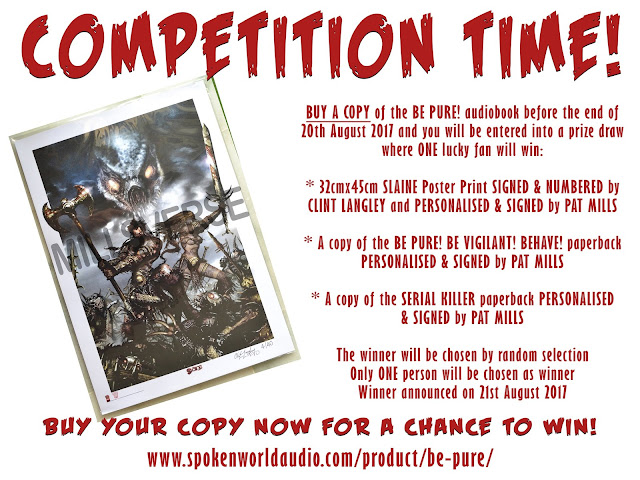