Just before the events narrated in The Volgan War, the question or whether mek-quake has to be terminated or not because he gave the warriors a bad image. Tubal suggested that he was confined in Broadband asylum, where Tubal had decommissioned Volkhan (6 pages). 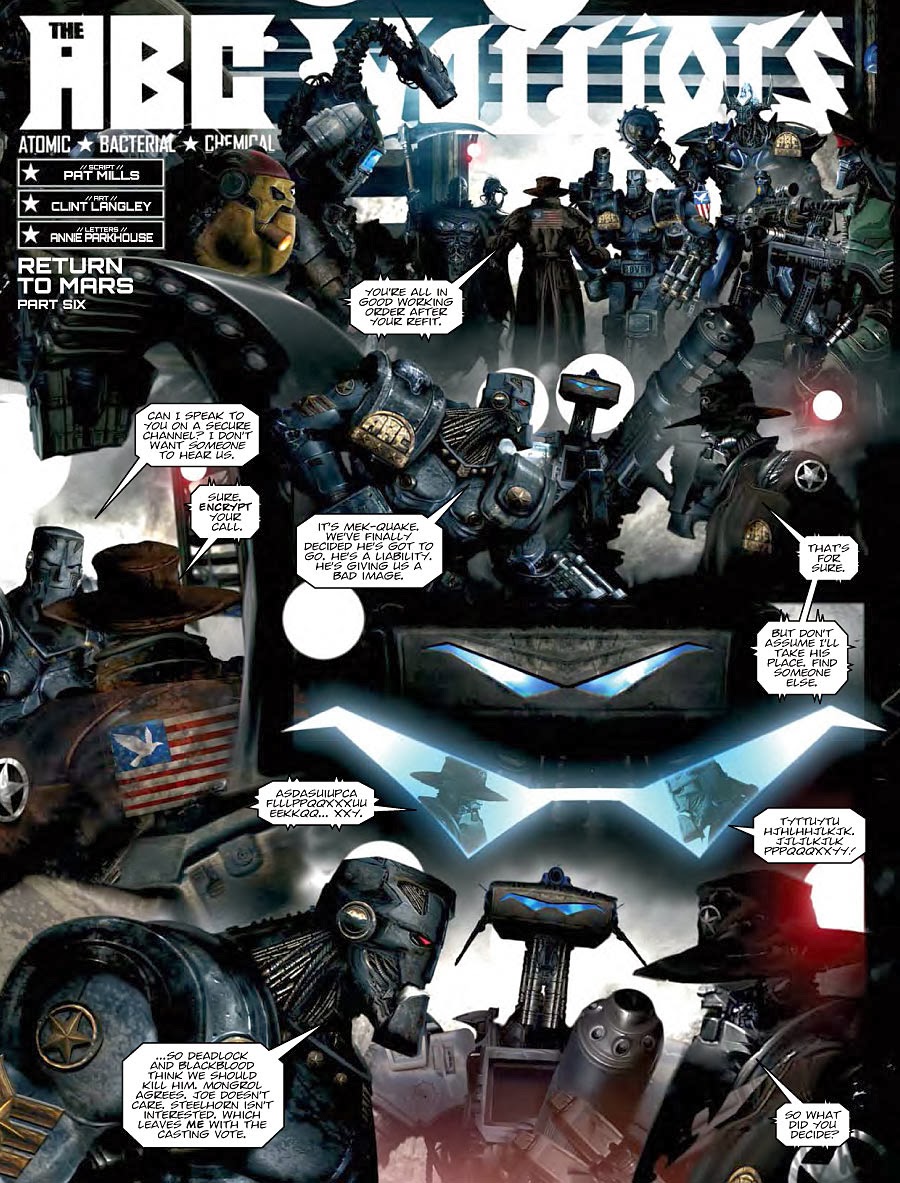