On the 7th of July, a thrilling conference was held at The British Library: A British Revolution: 2000 AD and Beyond, hosted by Toby Litt with Pat Mills, Dave Gibbons and Frazer Irving. Thanks to my lovely wife, I had the chance to attend this event and it was a blast. And just to contemplate over sized art by Leigh Gallagher, Dave Gibbons, Clint Langley and Simon Davis was a delight. 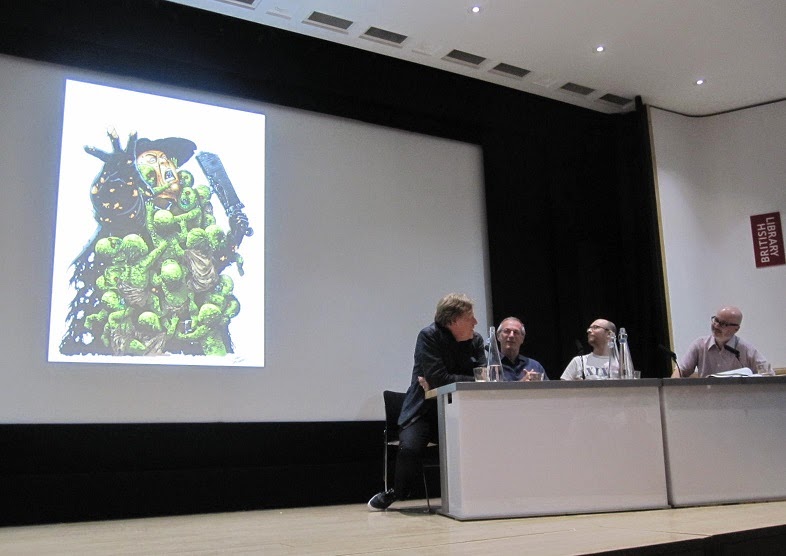 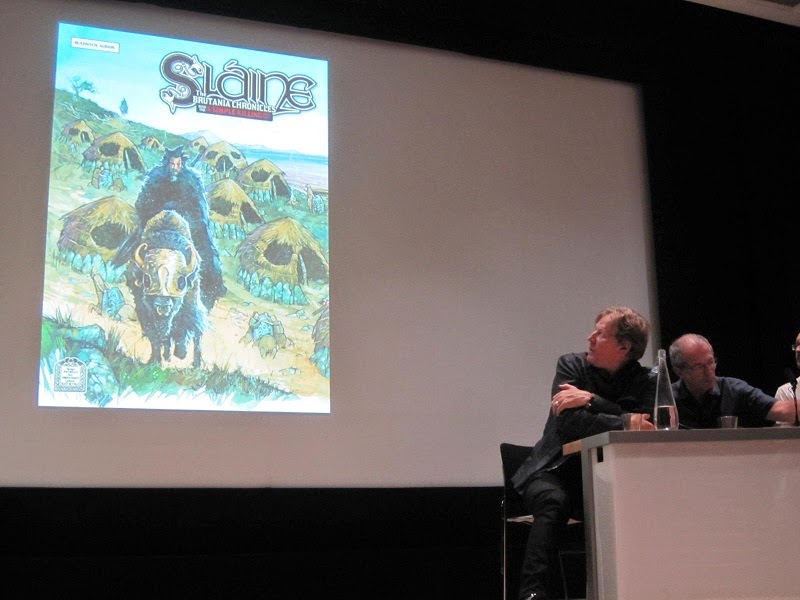 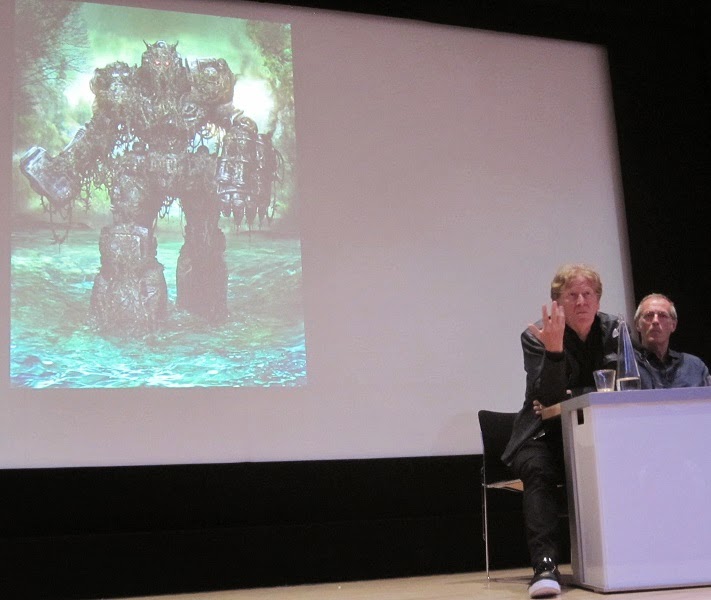 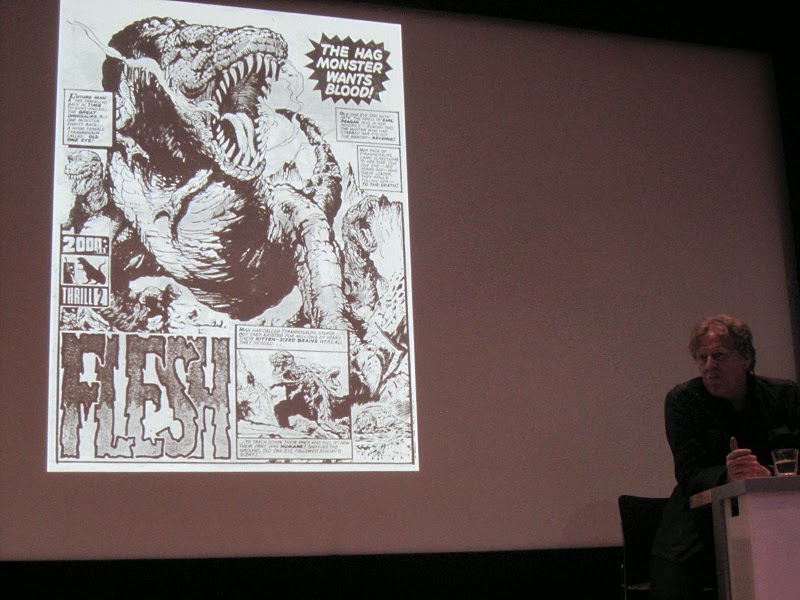 It was followed by an informal and most sympathetic signing by the authors, next to an improvised Forbidden Planet booth: 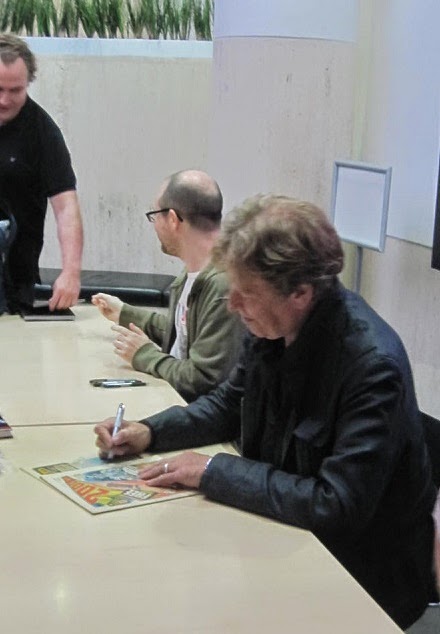 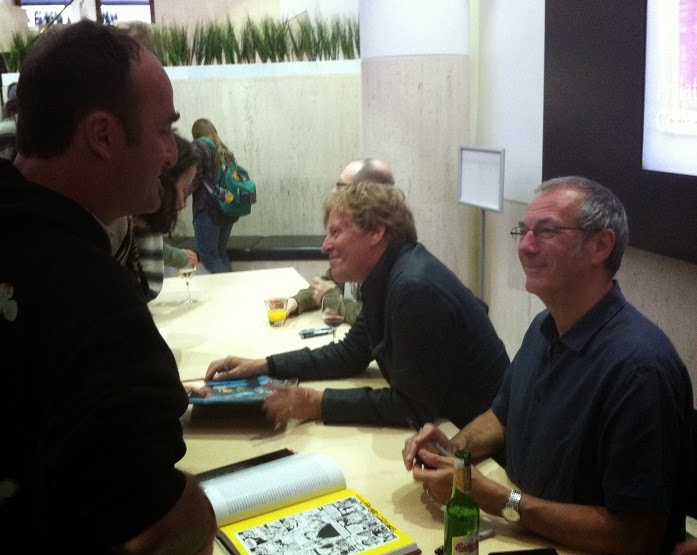 And let's not forget the Comics Unmasked exhibition itself. Who would have believed to see one day Kevin O'Neill's Marshal Law exposed in that kind of institution? 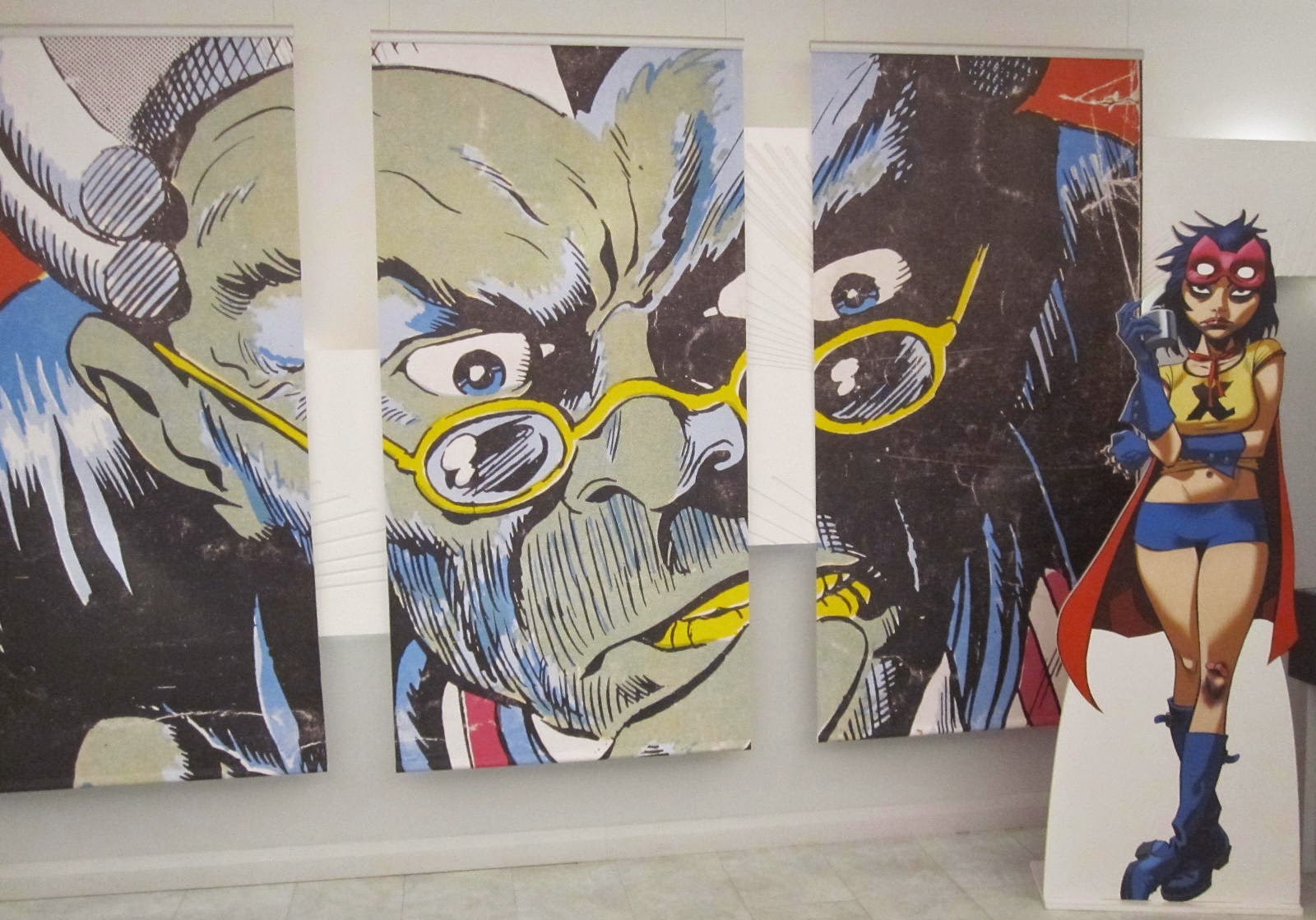 From this great exhibition (many thanks to the curators), I have brought home the associated book which features the entirety of what is exposed at the British Library. 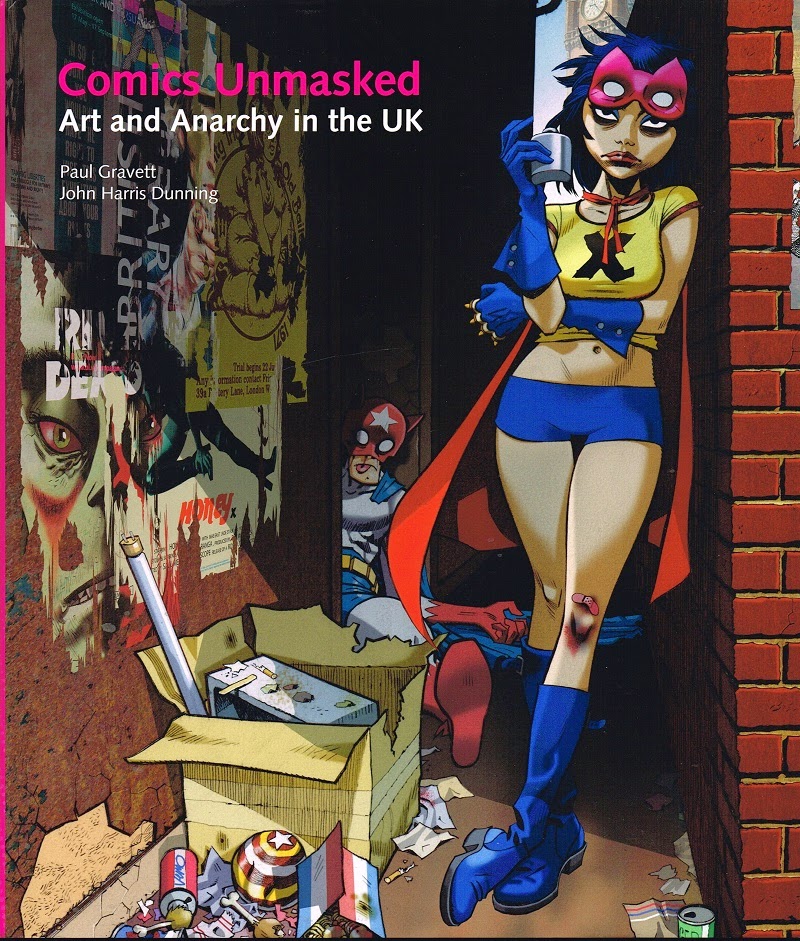 Now back to reality.. but it's really not too bad because this week the final chapter of the Volgan War has been issued. Note that it includes all the original virgin covers of the complete run (vol 1 to vol 4): 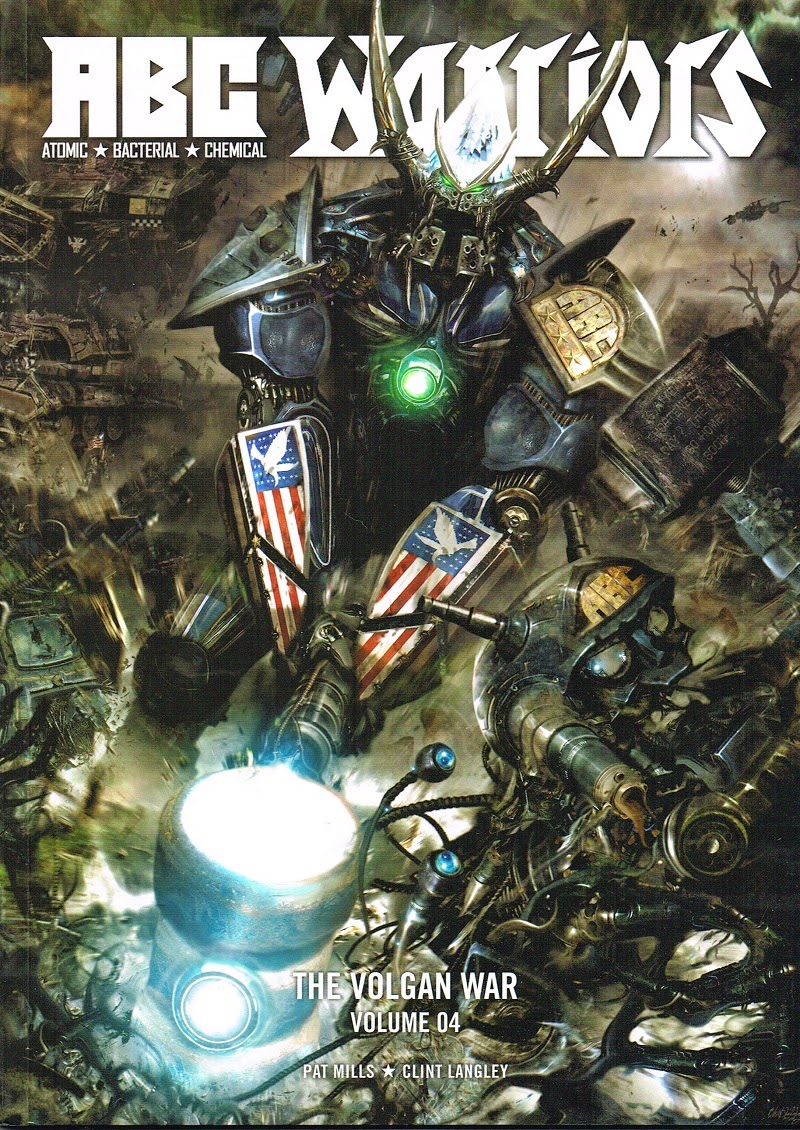 Pat Mills is indeed interviewed about his Meknificent robots in the latest issue of Mass Movement (#40, free dowload here).

Finally, earlier this Month Pat Mills has also done an audio interview in two parts for The radioactive Lounge. Enjoy!