So Blake has to take out former Chief Inspector Mardson because the later believes that Hugo Prince has murdered his wife and convinced the media that she has vanished to make a new life. Blake and Prince have met in school when they were young. Blake's best friend back then, Tom Benson, killed himself because of Prince but Blake seems to keep no grudge about it (6 pages).


The following preview was advertised at the CBR website: 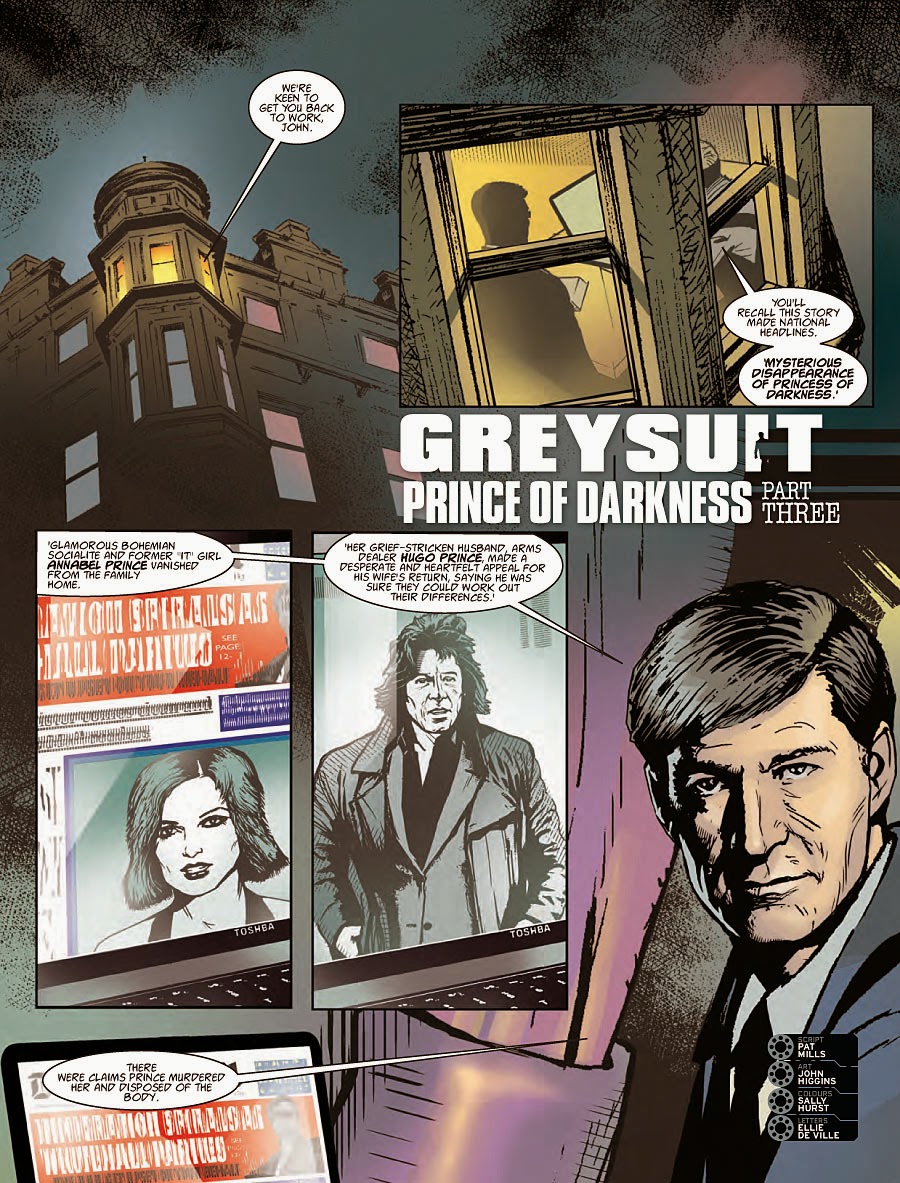