American Reaper has returned in the Megazine (#355) for its third and last installment, with Clint Langley and again Fay Dalton on board! 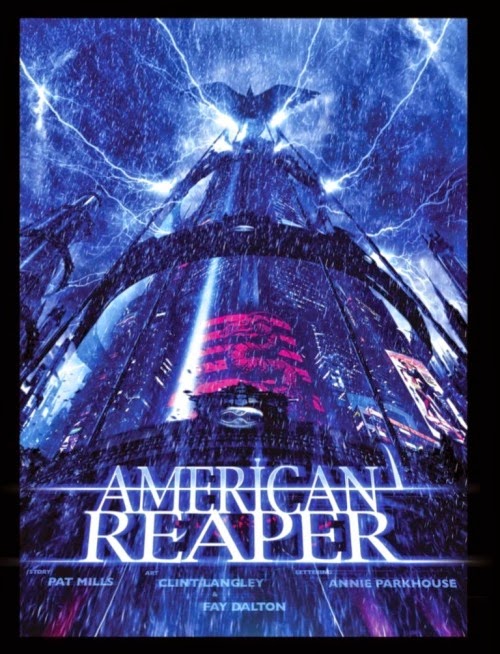 The 100 pages Christmas special 2000 AD prog 2015 features not one but two Pat Mills strips: first we see the return of The Visible Man, with artist David Hitchcock (great choice!) in a 10 pages one-off story, The Screams in The Wall. 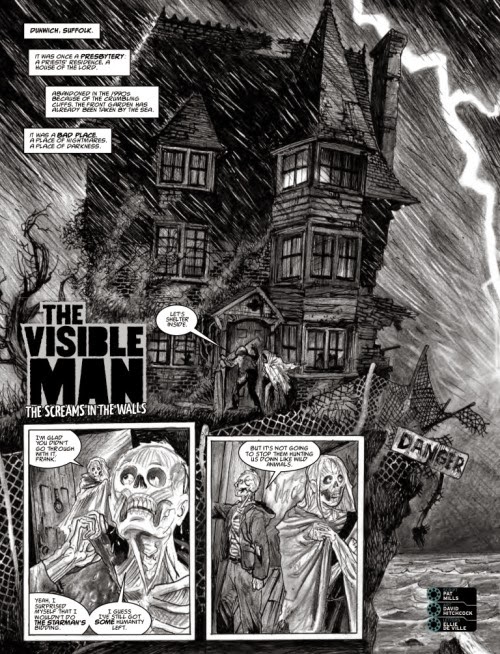 Note that a Visible Man doll will see the light of day in 2015, courtesy of Unbox Industries: 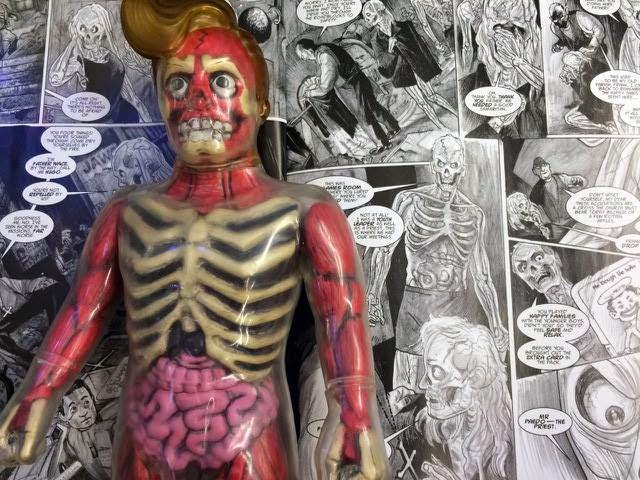 And second, the new story arc of Savage, Grinders, begins, with art by Patrick Goddard 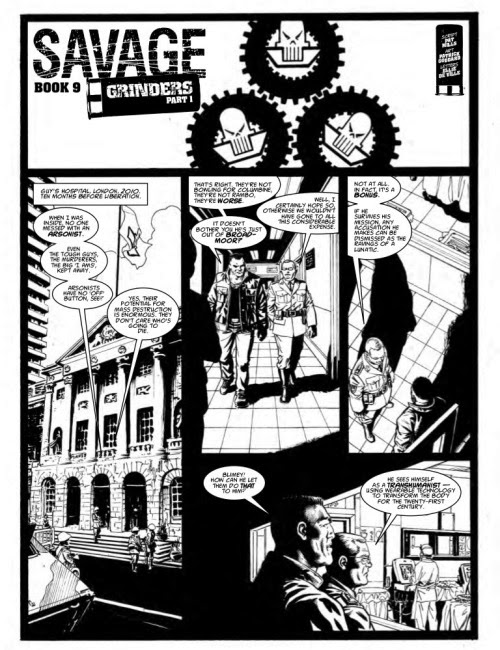 Volume 6 of Requiem Vampire Knight, Hellfire Club, has also been issued ready to be bought and offered for Christmas: 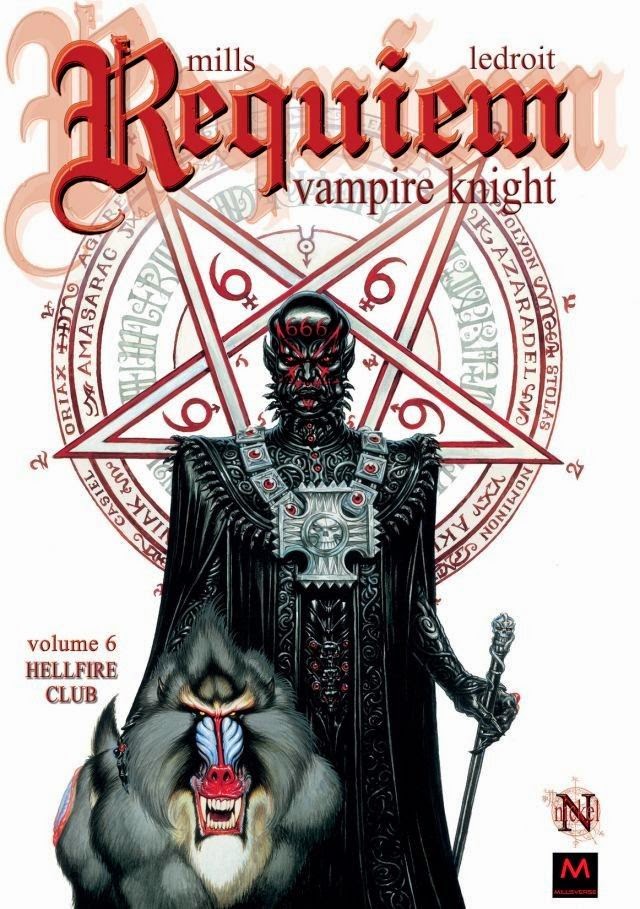 The Marshal Law omnibus has just been reprinted by DC in trade paperback (softcover) form. It's out since December the 16th: 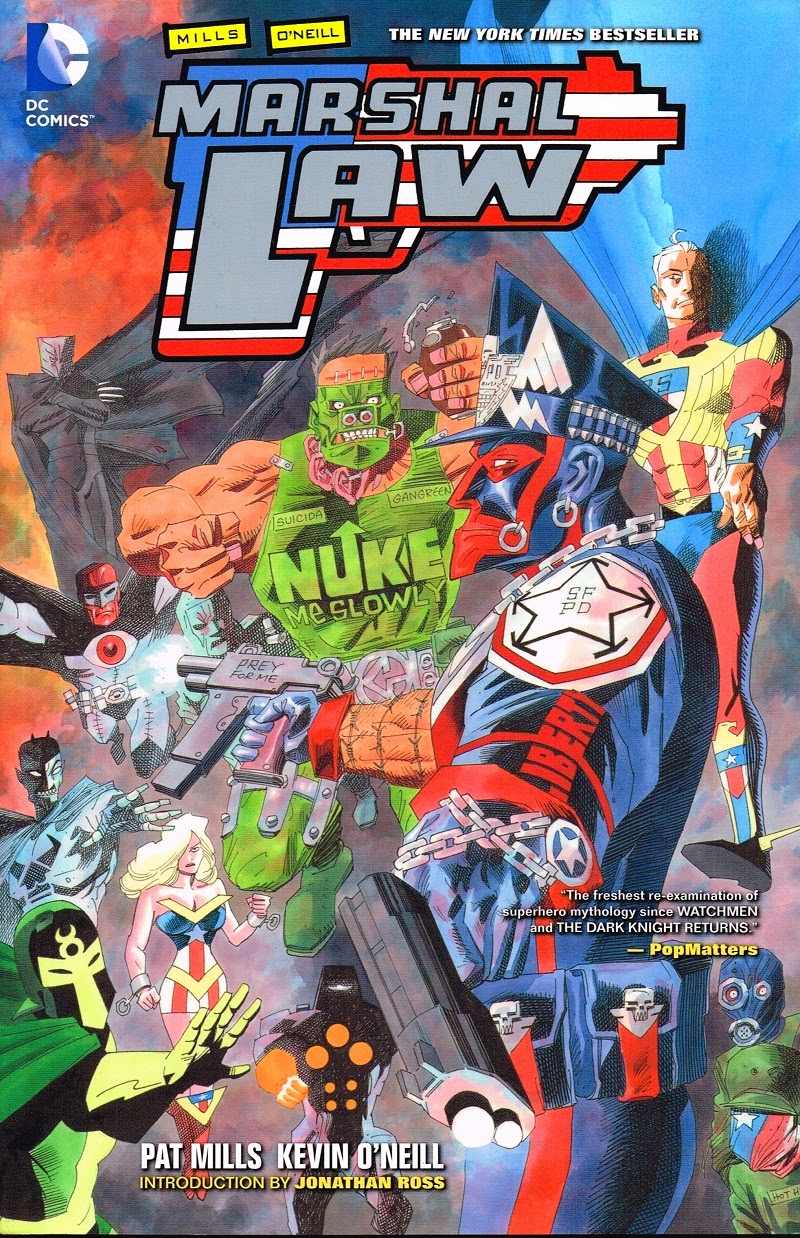 Also on the interview front, Pat Mills gives some insights in Mass Movement It Ruined My Life Special (it's all in the title).


Now, as of future releases and reprints, in January Rebellion will strike first with the hardcover edition of Sláine, A Simple Killing, as Brutania Chronicles Book One.

And don't forget that through the 2000 AD shop there is also an exclusive limited bookplate edition available. 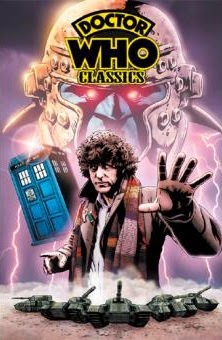 And let's finish with the first teaser of Book 2 of Sláine's Brutania Chronicles: Primordial 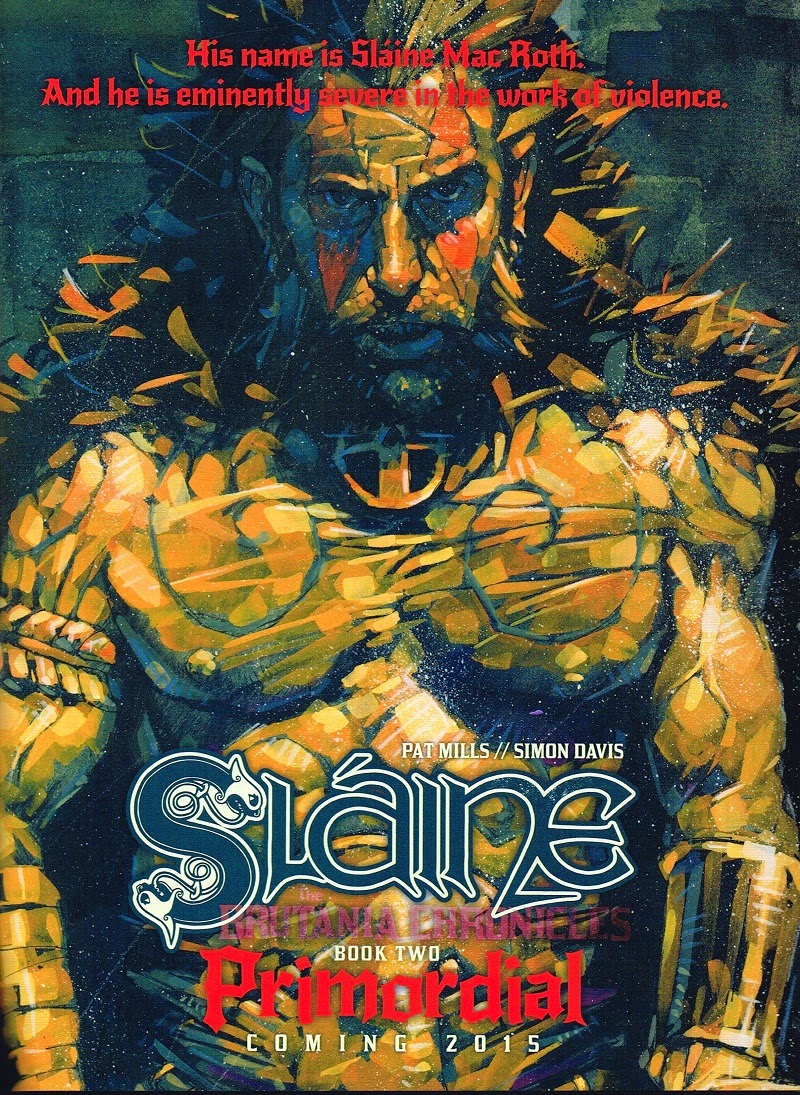 ps: it seems that Simon Bisley will illustrate a 60 pages Joe Pineapple story in 2015 (fully painted)! 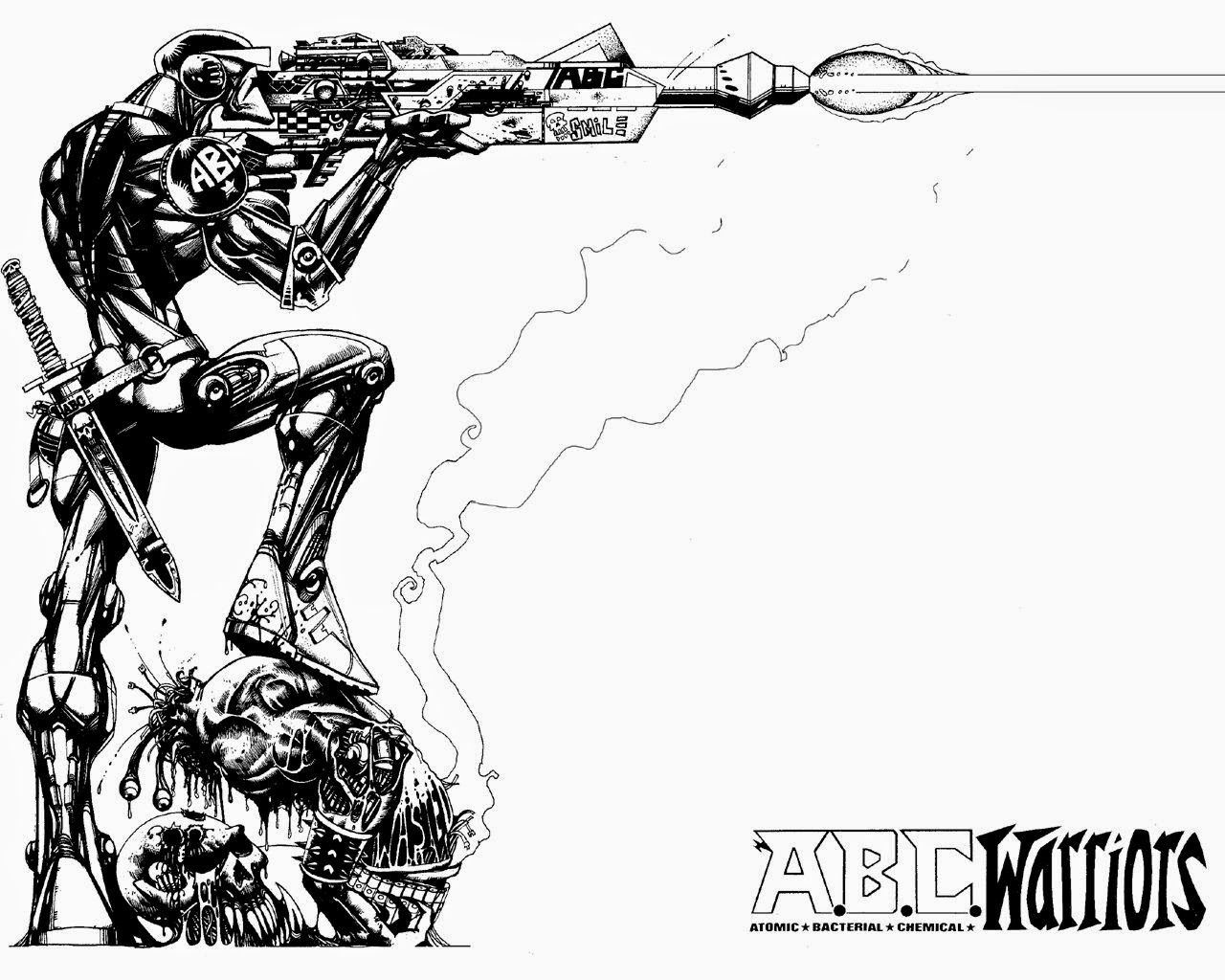