07/03/2015 Savage, Millsverse and inputs about Charley's War most recent reprint

A very quick news to pinpoint that since Wednesday, on this week prog cover (2000 AD #1920) it's Invasion of the Grinders in Savage 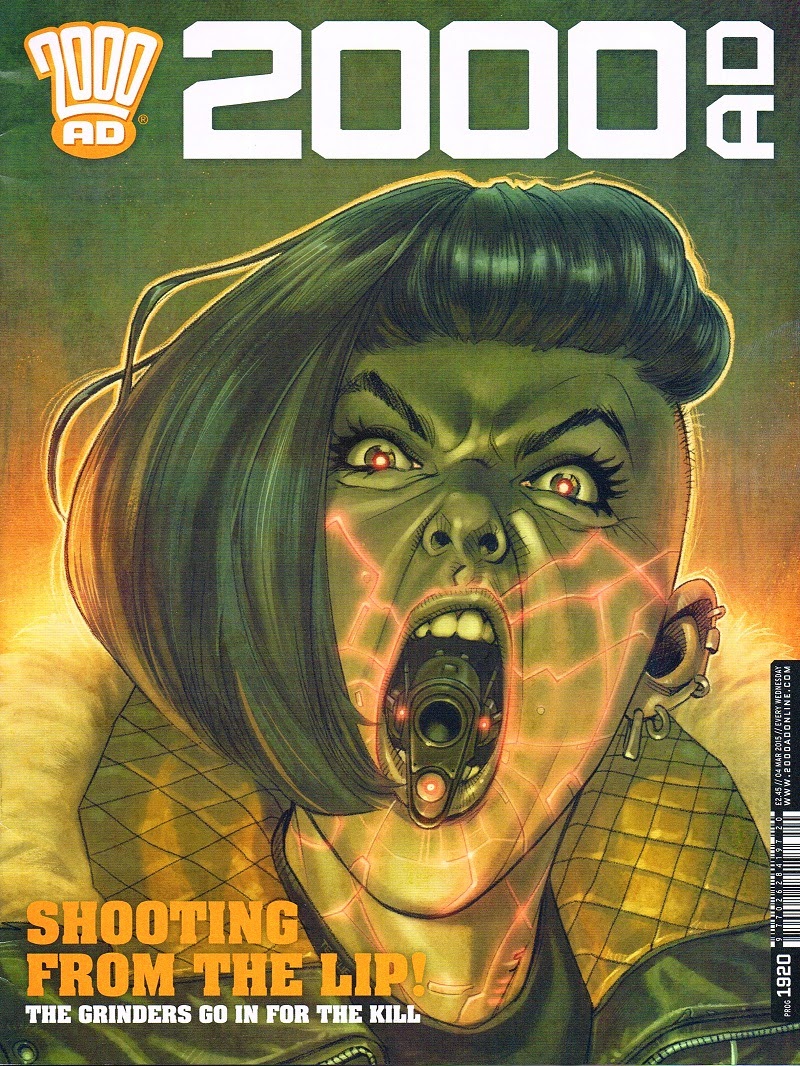 Also don't hesitate to visit the new Facebook Millsverse page where you will feat your eyes with Olivier Ledroit's art and learn that Pat will host  Robot Overlords panel at MCM Birmingham Comic Con. He'll be talking to the film's director Jon Wright, screenwriter Mark Stay, VFX artist Paddy and one of the stars of the film. Saturday 21st at 2.30pm.

I had also the chance to exchange with the person responsible for the fact that we have new enhanced reprint material for Charley's War. I have added on the first Charley's War Omnibus page his detailed insight of the process (click on the picture below to reach its associated file). 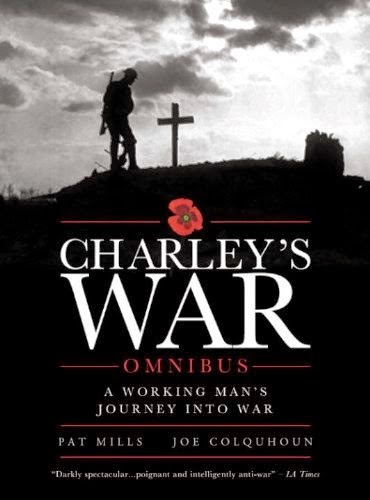