During the fight between brothers Jack loses control of the drones. Jack let a drone kill him in order to save his brother. Three months later we learn that Rusty O'Dell have been elected as Prime Minister. Eventually Quartz brain have been saved and now he is able to communicate with his brother the president, about Bill Savage (6 pages). 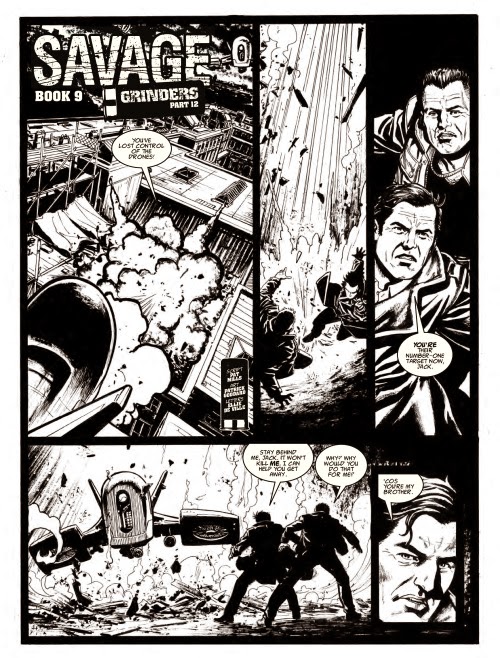 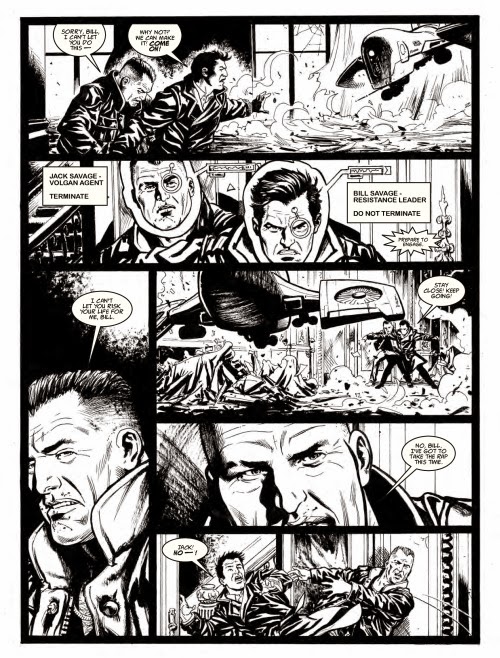