Things have been crazy at work these past weeks, so I have a lot to catch up with my news and updates.

The big news this Month is the mock-up reveal of the Pat Mills and Kevin O'Neill Read Em and Weep novel ("book one", yeah!): 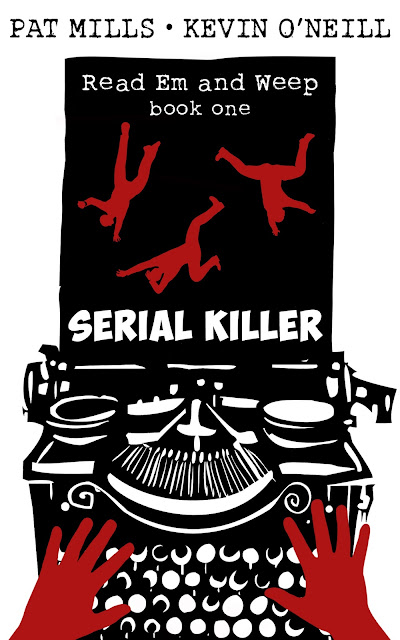 All relevant information can be found on the all improved Millsverse website. The book will be launched by the authors during the 2000 AD 40th Anniversary event in February 2017 (Sat. 11).

Two Pat Mills strips are currently running in the prog, and they have make the cover for 2000 AD #2004 and #2007 (Savage Book Ten The Märze Murderer): 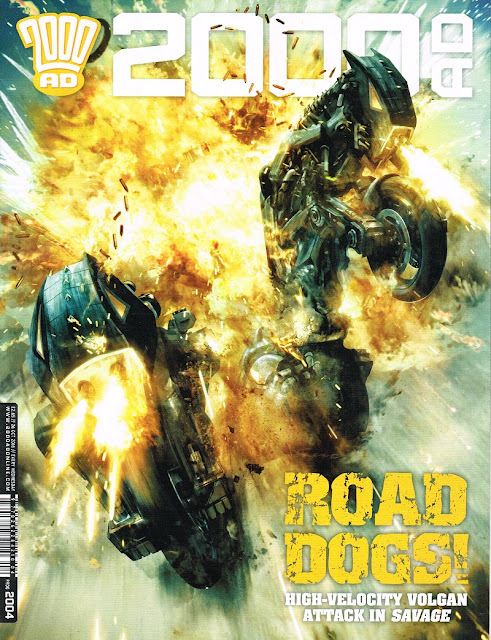 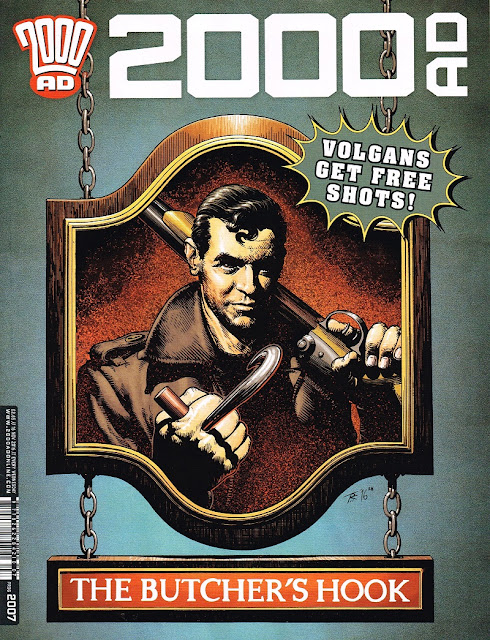 Three brand new Marshal Law T-Shirts have been produced through Plastichead, and they are gorgeous!!! 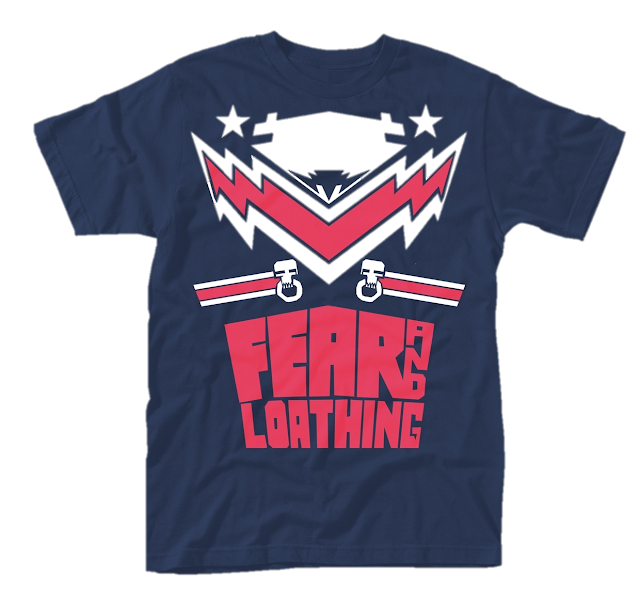 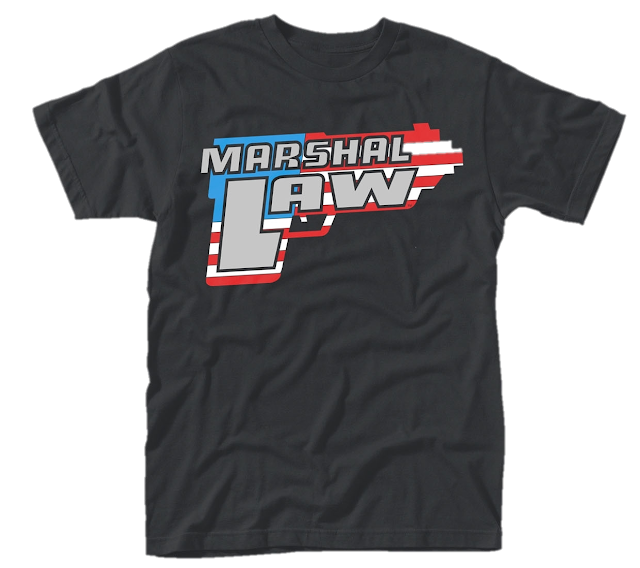 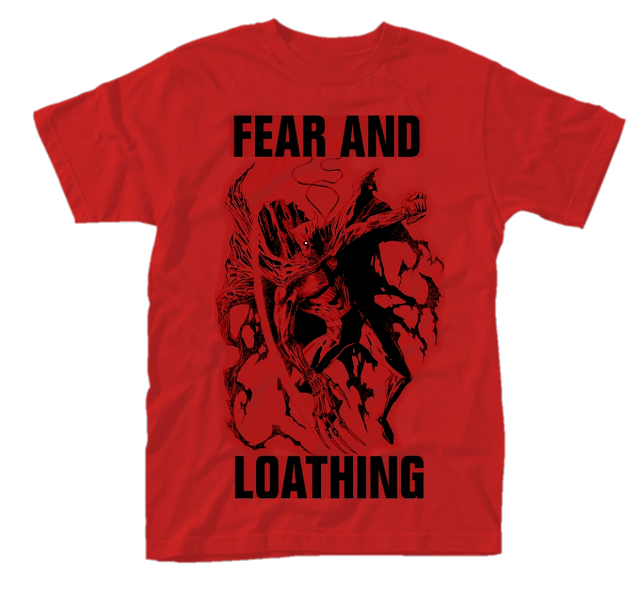 Meanwhile, UnboxIndustries have revealed through their Instagram account, the 3D model of their forthcoming Marshal Law "Dressed To Kill" figure: 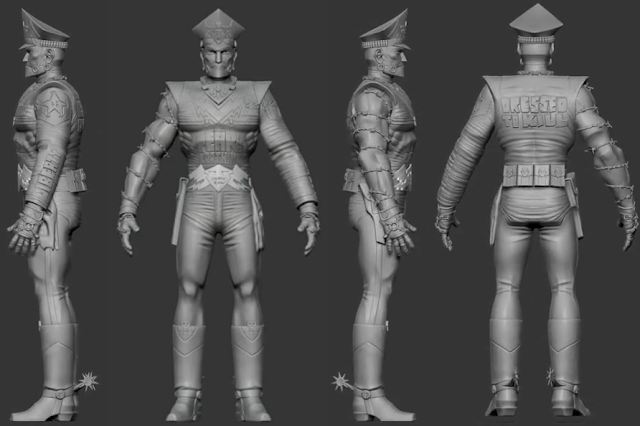 This Month has also seen the 2000 AD Script Book hitting the shelves. It includes Pat script for Sláine A Simple Killing part 7 (along Alan Davis art as published in 2000 AD #1880): 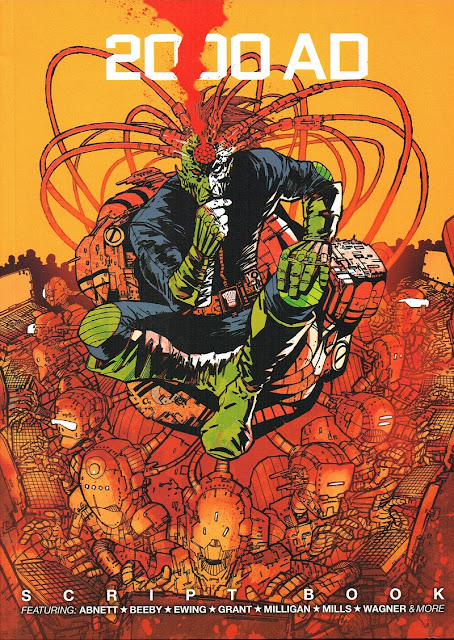 The book is discussed with Pat Mills, on this week 2000 AD Thrillcast.

Latter this Month, Rebellion will release the TPB version of Judge Dredd The Cursed Earth Uncensored, and there is again a limited edition with a signed bookplate to grab through the 2000 AD shop (200 copies). 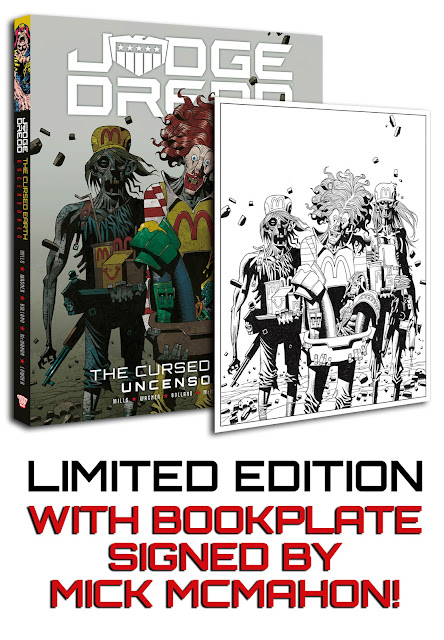 Notice that the Forbidden Planet webstore has also advertised a limited edition with a signed bookplate by McMahon, but I don't know if it will be the same bookplate (the visuals are different): 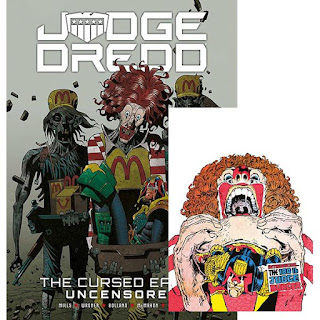 As of the latest Greysuit reprint, The Monarch Dossier, it seems to have been postponed for 2017.

In France, Judge Dredd The Complete Case File 01 Anniversary Edition has been translated by Delirium, and it is a HUGE book (see below), with an exclusive 7 pages introduction by Pat Mills including the one page Manning strip that has inspired Wagner and Mills to create Dredd. All details about this beautiful edition can be found here. 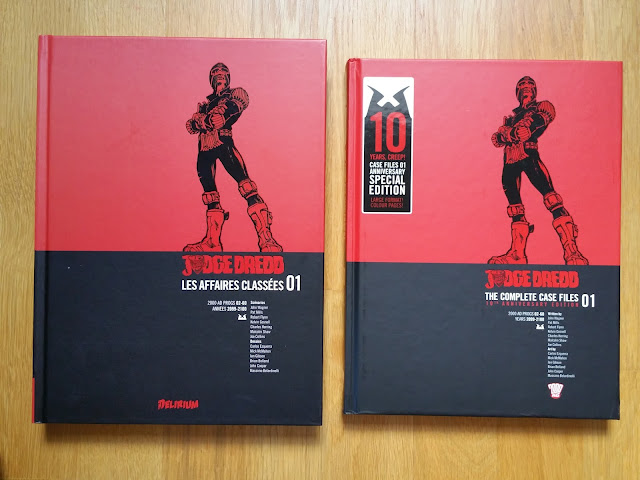 I will finish this post with an optimistic note, as I have spotted on amazon.co.uk that Panini UK hopes to publish at the end of 2017 Vol.6 of the English version of Requiem Vampire Knight, that will includes French Tome 11 & 12. 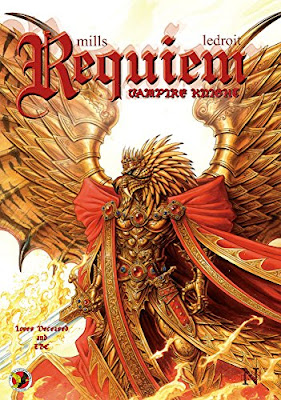 Don't keep your hopes high as tome 12 has not been published yet in France, nor announced (nor produced?).

And again, what about a few teasers uploaded by Clint Langley on his Facebook page: 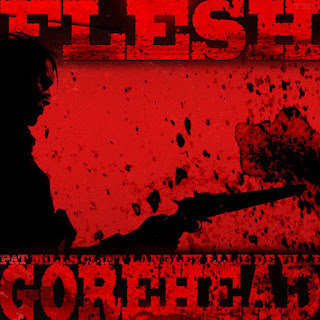 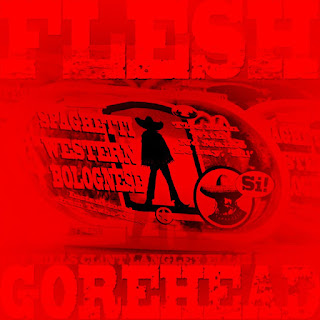