This beauty was waiting for me in my mailbox this week (thanks to Pat and Lisa): 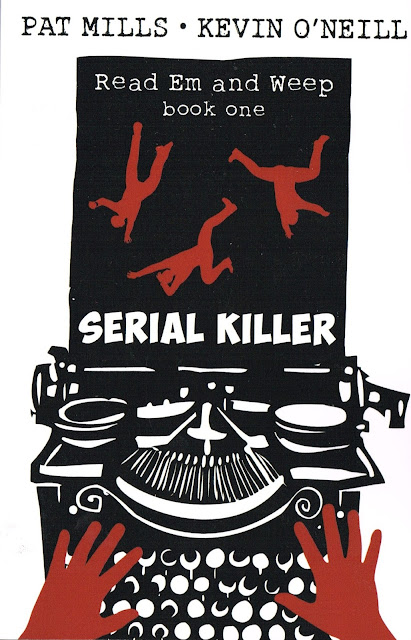 Although I wasn't late to the party as I have read this book in digital form. Let's say this article is a reminder to anyone that has not grabbed this novel yet, to do it, it is really a great read!

Further details about this first book and the series can be found respectively here and there.


Tome 5 of Glénat French reprint of Requiem Vampire Knight, Dragon Blitz, is now announced for May 2017. French online webstore BDFugue has uploaded this visual. Hope it is not the definitive one (it's a montage from the Nickel edition original cover). 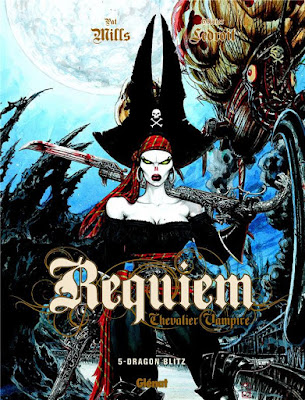 In Previewsworld a Hook Jaw archive Hardcover is announced from Titan comics (thanks Renaud Lefebvre for the link), although the text that accompanies the illustration is quite misleading (new series or original series?). 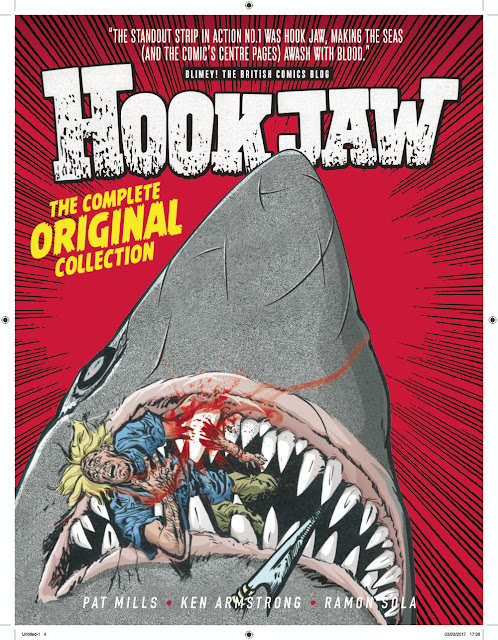 Hook Jaw was created by Ken Armstrong and developed by Pat Mils for Action! weekly magazine.