The copy I own is actually part of the initial trial test launched by Hachette Partworks in March 2017 (to be sold by mail order or in newsstands). The collection has been officially launched in September 2017.
The hardcover book is nicely built with sewn binding.

If this book features the #32 on its spine, it is the 1st issue to hit the newsstands. 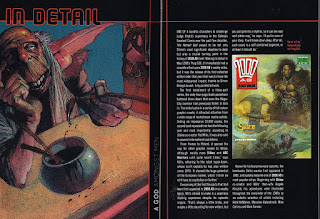 This first issue was proposed with a Brian Bolland A1 poster: 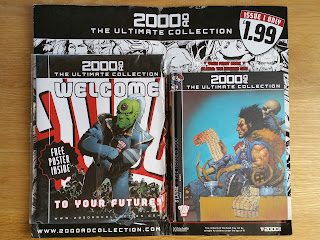 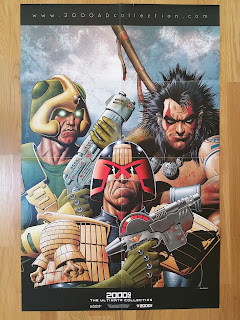