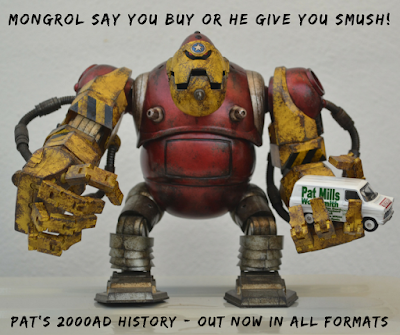 In no particular order, last Month has marked the 30th anniversary of Marshal Law. Indeed, the first Epic Comic issue #1 was published in August 1987. Ready for a little birthday song anybody?


This week, the first volume of Claudia Chevalier Vampire, La Porte des Enfers, (set in the world of Requiem Vampire Knight), has been reprinted by Glénat. The series is illustrated by Franck Tacito, with a new cover by Olivier Ledroit. Next volumes are already scheduled (see here). 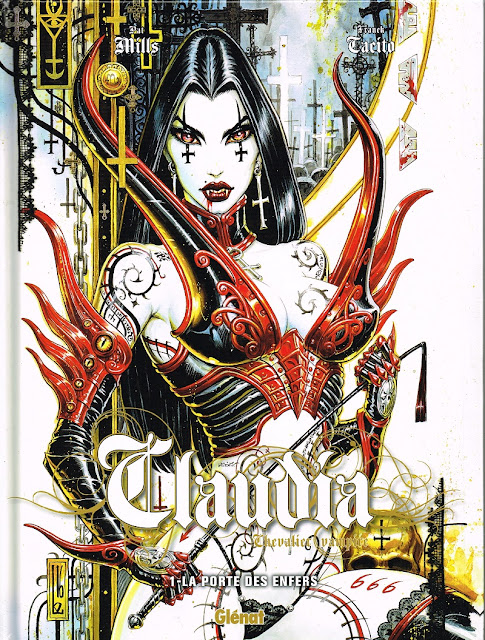 Notice that last week the digital edition of Requiem Vampire Knight vol 11 (Dead Love) has been uploaded on the Comixology platform. 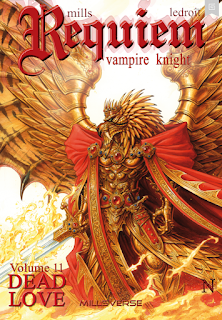 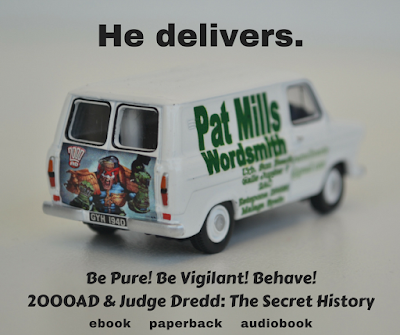 The Hachette Partworks 2000 AD The Ultimate Collection has been officially launched with issue #1 Sláine The Horned God (August 23 2017, listen to Pat and Simon Bisley talk about it here). Notice that issue #5 will be dedicated to the first volume of Nemesis The Warlock (October 20 2017). 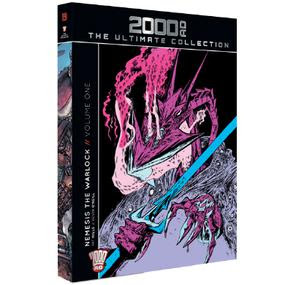 At the end of September Pat will attend an event (signing and talk) in the Orbital comics store in London, centered on his last book, Be Pure, Be Vigilant, Behave! 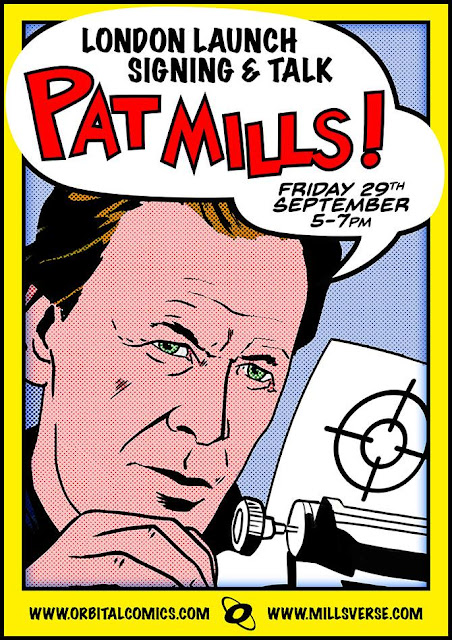 Next week will saw the very last installment of Greysuit in 2000 AD (prog #2049), and our hero will probably goes with a bang! Here is prog #2047 cover from early September. 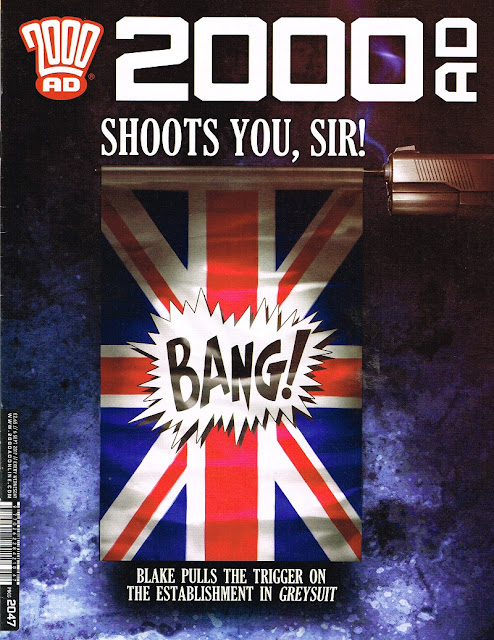 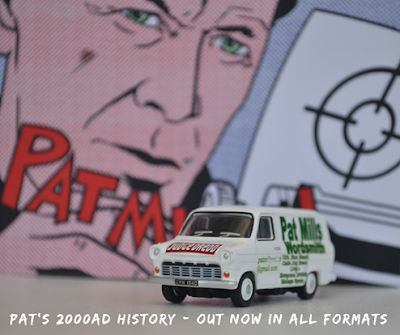 On the interview front, let's pinpoint this very interesting piece on The Quietus, featuring an insightful interview of Pat by Joel McIver.

Oh, and here is a sneak peek of a colouring book that will be soon published by Millsverse. 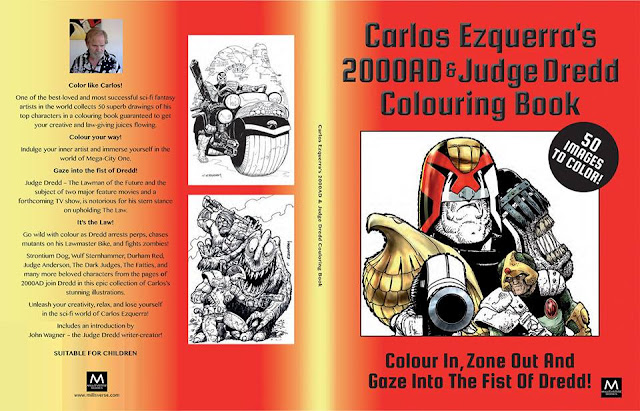