French editor Glénat have revealed the new exclusive breathtaking covers for the next two reprints of Requiem Vampire Knight (by Olivier Ledroit), both scheduled for a May 25th release: 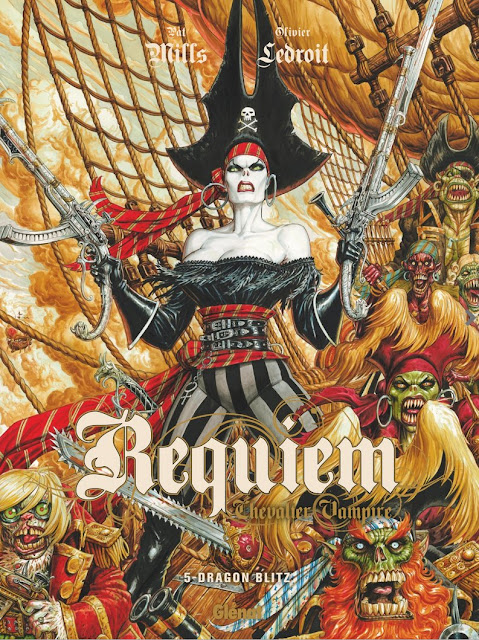 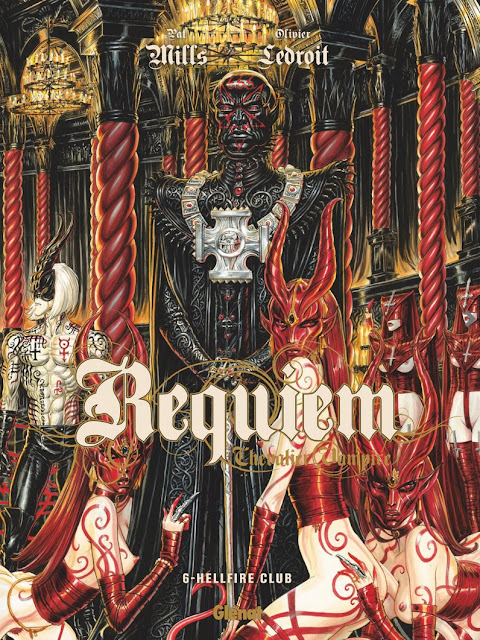 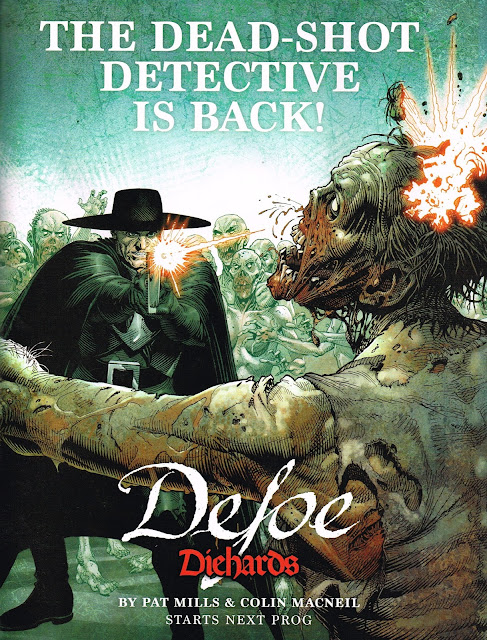 And I have just received my 15th version of Sláine The Horned God by Pat Mills and Simon Bisley (first issue of the 2000 AD Ultimate Collection Hachette test trial). 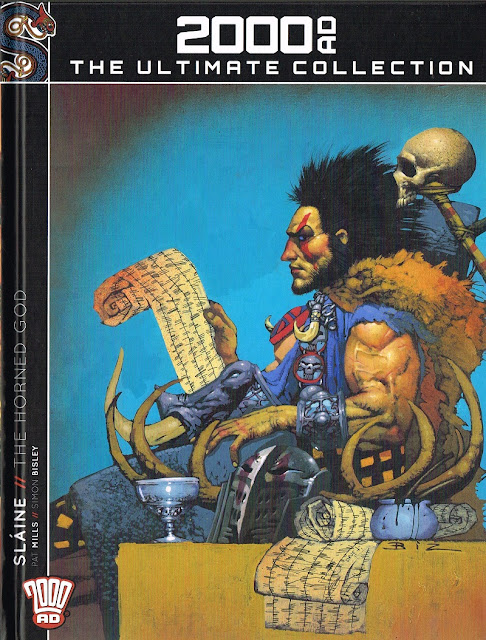